How to sew a cap

Blue hats that jubilant students throw prom, mistakenly called a rogatywka. In fact, the caps correctly described as academic. However, in order to make this student character, do not have to understand the names – it is important to understand the pattern. 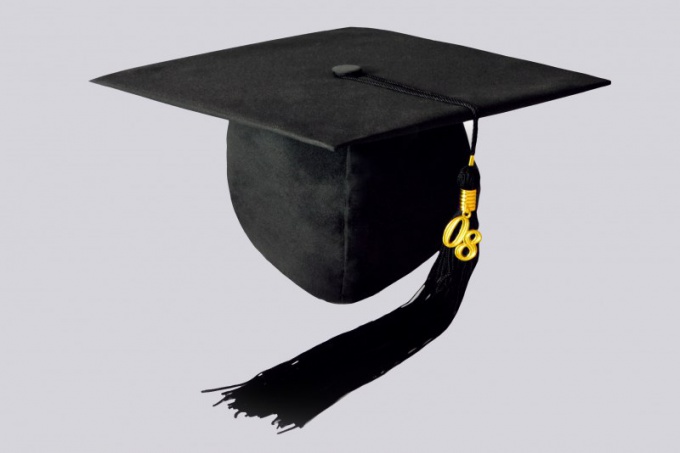 Related articles:
Instruction
1
Measure the circumference of your head. A tape measure will apply strictly parallel to the floor, placing it above the eyebrows. To this value you must make a raise on the free fit – just 1-2 mm. Then add two inches of seam allowance.
2
Draw on paper for the pattern rectangle. Its long side is equal to the result of the calculation described above. To find the length of the short side of the rectangle, measure the distance from the eyebrow line vertically to the level of the crown. This option is better to measure two hard lines, one lay flat on the back of the head, the second attach to the forehead and mark on it the point of intersection with the first line.
3
To the underside of the pattern add another half an inch to bend and hem the bottom edge konfederatki.
4
The second part of the headdress draw in the form of a square with sides of 20 cm around the perimeter, Add the seam allowance (1 cm). Cut the fabric into two parts using the given pattern. Then a cardboard cut another square using the same drawing, but without allowances.
5
Take a paper pattern of the square. With a ruler divide the sides in half and tailor's chalk, draw a line connecting the middle of opposite sides. At the intersection of segments put the point of the compass. Draw them a circle, the diameter of which is equal to the circumference of your head, with the allowance for free customized fit. From the same center, swipe a circle of diameter 2 cm smaller. The smaller circle cut out. Then make cuts up to the line next to the circle (the distance between the notches is 1.5 cm). Transfer this pattern on one of the parts konfederatki.
6
Fold both squares face together and stitch around the perimeter, departing from the edge 1 cm Turn the billet through a round hole, and paste the cardboard.
7
Rectangular detail connect into the cylinder, creating a seam at its lower side. Pristrochite top konfederatki to the lower part, connecting them through valves around the round hole. Then hem the lower side of the headdress or panel it with bias binding.
8
To make the tassel konfederatki, take the cord length 17 cm Dissolve it for about 3 see Top end brushes sew into a cap centered.
Is the advice useful?
See also
Подписывайтесь на наш канал