How to connect caller ID on home phone

To be able to determine the number of the caller on a city phone, not enough to buy a device with such function and order the appropriate service on the PBX. We also need to connect this device to phoneNoah, and sometimes to the mains. 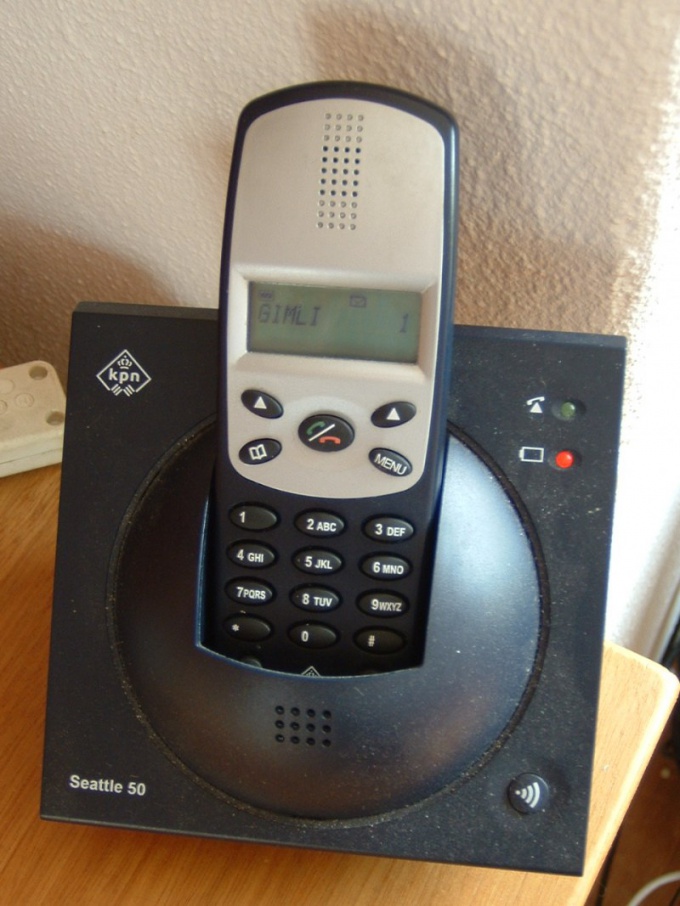 Related articles:
Instruction
1
By purchasing a phone with the function of caller ID, first inspect the phoneing the outlet to which you are going to attach. If it's made by the same standard, and plug in the device, to do nothing is not required. If not, adjust either the plug or the socket. Second, of course, preferable.
2
When you install the phoneplug Noah old model instead of the last modern cut so that a piece of wire with the cut off plug had a length of about 20 centimeters. This will enable you to use it to connect some other phoneto a modern outlet. In the cord the two extreme wire will not connect. Orienting pulled out of the socket the plug is the old model with the screws to him, and a plastic pin down, connect the middle wire to the right contacts. Try closing the plug, and then connect it to the phoneNoi outlet. If after this the phone does not work, again remove the power plug, open the socket, without touching the contacts, see what is connected line, and then move the middle wire of the cord on these contacts. Then replace the plug, connect it and check the operation of the apparatus.
3
If required, on the contrary, to connect the machine with the old plug to a modern outlet, open the plug, otkritite from the terminals of the wire, then take the cut cord with a modern plug on the end. This cord leave the last wire connected to nothing, and the middle - to the wires coming out of the machine. Insulate the joints, then connect the camera to a wall outlet.
4
Some phonewith caller ID - equipped AC power supply. Plug it into the socket of the lighting network before you connect the phonecord to tion telephonetion outlet. If the machine has a handset, place it on the base. If necessary, carry out the pairing of the handset with the base according to the instructions, and then wait a few hours until the battery in the handset charged. Also some phonewith caller ID without a power supply running on batteries. Install them with the correct polarity, before connecting the machine to the line.
5
Then configure the device. First, find the manuals description of the method of selecting standard number identification (Russian AON or foreign DTMF). Select the one that corresponds to the standard adopted by your PBX. Then set the exact time desired ringer volume, and the apparatus of domestic production select voice alert (male or female), as well as a ringing alarm clock. Install the response time of the latter.
6
Call yourself a city phone with a cell phone. Have to decide number. Remember that if you are using caller ID domestic standard at the time of determination will be simulated picking up the handset, and from the account cell phoneand begin to charged. In this case, you define only the last seven digits of the number.
Note
Never touch the contacts of the socket, if the parallel machine is not off the hook.
Is the advice useful?
See also
Присоединяйтесь к нам
New advices