How to understand whether there has been conception

Any woman want to know exactly did the conception, because with the arrival of pregnancy is very important to thoroughly review and, if necessary, to change all that managed to turn into a habit. A pregnant woman should be more careful about their health and stop taking all sorts of troubles to heart, limit the drugs to stop drinking alcohol and little food, etc. following are the key indicators by which we can conclude about successful conception. 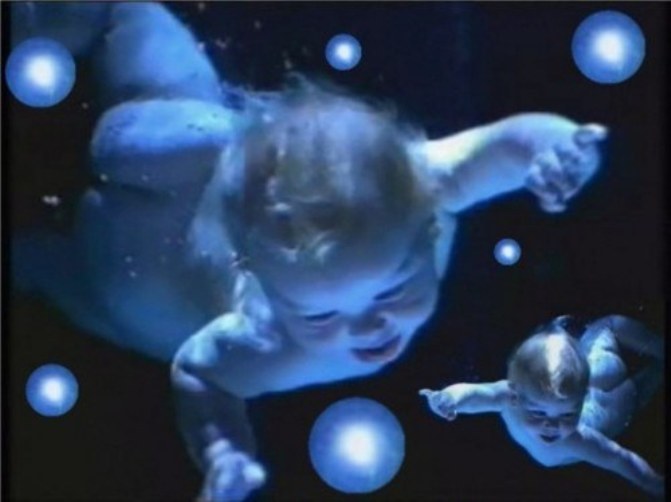 Related articles:
Instruction
1
Watch the temperature of your body. In the early stages of pregnancy it is, as a rule, increases. But there are exceptions, so be certain you should pay attention to basal temperature (in the rectum), which in pregnant women increased always! In order to obtain reliable results, measure basal temperature in the morning, before getting out of bed (before the measurement takes at least 6 hours to be in a horizontal position). The thermometer introduced into the rectum approximately 5 cm depth and not removed within 10 minutes. After conception basal temperature does not drop below 37 degrees.
2
Pay attention to your physical sensations. For example, the perception of food. You may receive an aversion to any particular product. Morning sickness is often one of the first signs of pregnancy (nausea, vomiting). But few people know that morning sickness is fatigue, and frequent headaches.
3
Don't ignore the vaginal discharge. After the occurrence of conception, their number increases dramatically. They usually do not cause itching and odor. Sometimes that goes a little mucus and bloody nature, which a woman is menstruating. This discharge can be brownish and yellowish.
4
"Listen" to the sensations in the uterus area, as periodic tingling in the uterus are an excellent indicator of conception. This usually lasts for the first two weeks after pregnancy.
5
Pay attention to the condition of your Breasts. Once conception happens, there are painful sensations in the breast (so they prepare for feeding). A few weeks after conception there has been a swelling of the Breasts and darkening of the areola (areola).
6
Hand over the analysis on HCG - the hormone that appears in a woman's body in early pregnancy. Although you can just buy a regular pregnancy test - it gives the result based on the content of HCG in the urine.
Note
According to statistics, healthy couples who enter into sexual contact 2-3 times a week without the use of contraception for conception usually takes from six months to a year. So don't hit the alarm if pregnancy does not occur immediately. To seek the assistance of specialists is recommended in those cases, if conception does not occur for two years or more.
Useful advice
In fact, phenomena such as profuse vaginal discharge, nausea, headaches, vomiting, heaviness in the abdomen, does not always indicate the onset of pregnancy. Can be quite other causes of similar manifestations. Therefore, in the case of serious ailments, immediately consult doctor.
Is the advice useful?
See also
Присоединяйтесь к нам
New advices