How to find bugs in games

No one game can not be called finished until the completion of detailed verification. If this important step have been ignored by developers, the resulting product will be more likely to recall the third part of the game Gothic, which play before the release a few patches it was simply impossible. 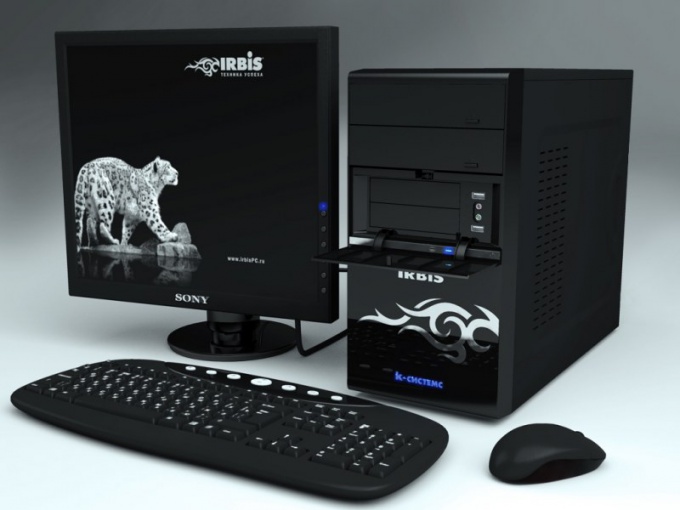 Related articles:
Instruction
1
Start with a baseline test to find the bugs in the game. It should show the performance of the game engine. It usually is necessary to produce in the early stages of development. This check involves the analysis of the health of the game as such, i.e. independent from any actions of the player. The real test: to detect the errors that lead to "throwing out the game." Such errors need to be detected first, as they discourage any desire to continue the passing game.
2
Check out the game on multiple machines with different parameters. It is important that these computer had different video cards, such as GeForce and Radeon. It is also important to test the game on different versions of operating system to adapt it to any conditions.
3
Test gameplay to discover in the game bugs. If the first test was successful and confirms the stable performance of the engine, it is possible to pay more attention directly to the development of principles of play and balance. For example, if we are talking about such game as Dead Space, then you need to test all the weapons and "chips" of developers.
4
If some of them are unnecessary or duplicative, the need to revise them, to think and to Refine. Also pay attention to the patency of the game. Even at the advanced level should be able to beat the game.
5
Test more details game beta version or later. In this test there are no specific priorities. The main goal is to find bugs and various shortcomings. If you are a tester, then you have to apply all their imagination, having tried the maximum number of approaches and tactics to win the game.
6
Use all features of the game, continually change the style of play. In addition you need to determine which actions of the player game environment is not adapted. These tests are produced manually, because the computer, unlike the human has no such dignity as fantasy.
Is the advice useful?
Присоединяйтесь к нам
New advices