A chemical equation is a record made in accordance with the rules. It describes reactions, that is, describes what substances took part in it and what was formed. The equation can be written in full form (molecular) and condensed (ion). 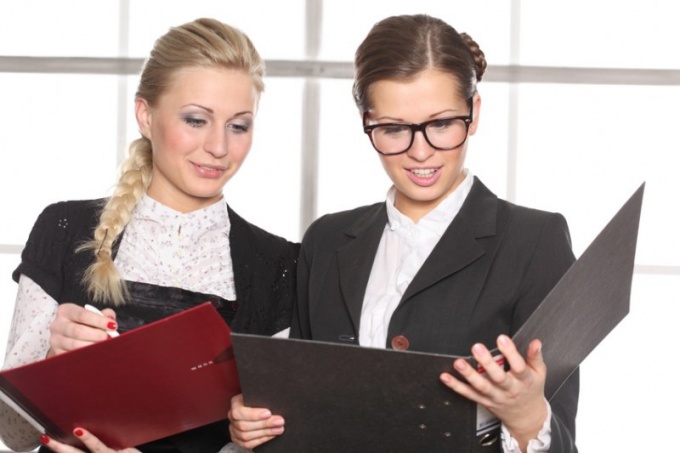 Related articles:
Instruction
1
In the left side of the equation write down the substances entering into a chemical reaction. They are called "original substances". On the right side, respectively, of the resulting substances ( "reaction products").
2
When writing formulas for molecules use chemical symbols of common atoms. The index of each atom is determined by the formula of the compound and valence.
3
Remember that unlike mathematical equations, the equations of chemical reactions in any case it is impossible to swap the right and left parts! Because it completely changes the meaning of the record. In addition, this reaction is often simply impossible.
4
The number of atoms of all elements in the left and right side of the reaction must be the same. If necessary, the "trim" number produced by the selection of coefficients.
5
When writing equations chemical reactions first make sure that it is at all possible. That is, that its occurrence does not contradict to the known physico-chemical rules and properties of substances. For example, the reaction:

NaI + AgNO3 = NaNO3 + AgI
6
She proceeds quickly to the end, in the course of the reaction forms insoluble light yellow precipitate of silver iodide. And the reverse reaction:

AgI + NaNO3 = AgNO3 + NaI - impossible, though, and recorded the correct symbols, and the number of atoms of all elements in the left and right sides the same way.
7
Write down the equation in the "full" form, that is, using their molecular formula. For example, the reaction form a precipitate of barium sulfate:

Ba 2+ + 2Cl- + 2Na+ + SO4 2- = 2Na+ + 2Cl- + BaSO4
9
You see that in the left and right parts of the equations contain exactly the same ions of chlorine and sodium. Discard them and get final abbreviated equation of the reaction in ionic form:

Ba 2+ + SO4 2- = BaSO4
10
Similarly, you can write in ionic form the equation for another reaction. Remember that each molecule soluble (dissociated) substances are written as ions, the same ions in the left and right side of the equation are eliminated.
Is the advice useful?
See also
Присоединяйтесь к нам
New advices