How to learn to read wiring diagrams

Even knowing the symbols used in electronic circuits, can be difficult to understand exactly how the signal passes from component to component. To learn not only to call in the scheme of the individual components, but also to determine how they interact, need to learn a number of techniques. 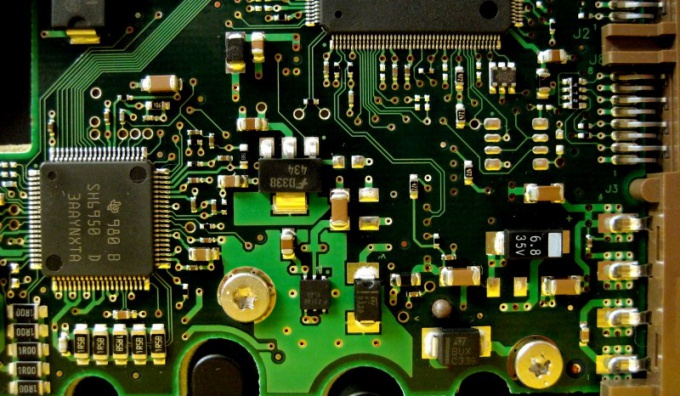 Related articles:
Instruction
1
Learn to distinguish the power circuit from the signal. Please note that the place of supply of the cascade is almost always depicted in the upper part of the corresponding schema fragment. Supplying a DC voltage almost always initially takes place through the load and then enters the anode of a lamp or the collector of the transistor. The connection point of the corresponding electrode with the lower output load and is a place of withdrawal from the cascade of amplified signal.
2
The input circuit of the cascade is usually explanation is not required. Note, however, that the auxiliary components located around the gate electrode of the active component, play a much more important role than it seems at first glance. With their help, sets the voltage of the so-called offset, in which the component is introduced in the most optimal mode DC. Features input method of the offset have different active ingredients different.
3
Note the capacitors located before the entrance and after the exit of the cascade, amplifying the alternating voltage. These capacitors do not conduct DC current, so that neither the input nor the input resistance of the following cascade is not able to bring the cascade of mode DC.
4
Also note that some of the cascades is designed for the DC gain. Shapers offset them are absent, and they are connected to capacitors. Some of these stages operate in analog mode, some key. In the second case, the heating of the active component is minimal.
5
If cascades in the scheme of a few, learn to determine the sequence in which the signal passes through them. Develop the skills to identify cascades that signal certain conversion, for example, frequency conversion or detection. Note that the same schema can have multiple parallel chains of cascades, in which multiple signals are processed independently from each other.
6
To cover all the subtleties without which knowledge it is impossible to accurately read wiring diagrams, in one article is impossible. So be sure to get any textbook on circuit design.
Is the advice useful?
See also
Присоединяйтесь к нам
New advices