How to parse a word into sounds

The word that you speak is made up of sounds. To analyze the sound structure of words teach students in the elementary grades. Explain to them how the sounds are formed and which groups are divided. How to disassemble the word into sounds? What to pay attention in the first place? 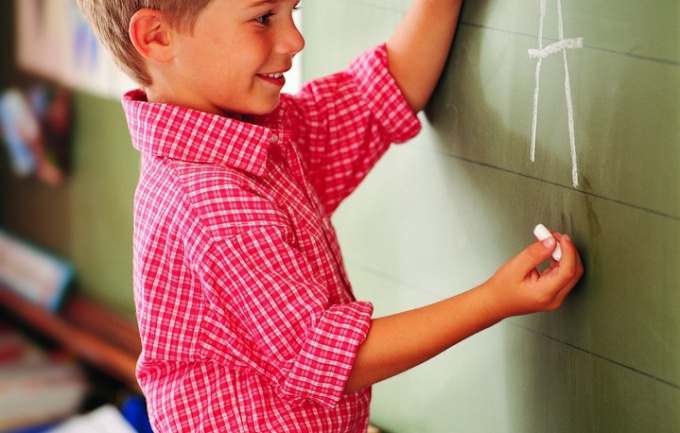 Related articles:
Instruction
1
To disassemble the word sounds, analyzing the sounds in the order in which they are in the word.
You should know what all the sounds are divided into two main groups: vowels and consonants. So, when you parse a word, start by figuring out a vowel or consonant is the sound.
Be aware that vowel sounds are made up of voices and the consonants - and with voice, and with noise(if it is voiced or sonamy sound). Consonants consist only of noise.
Record sounds by enclosing in square brackets. For example, [ d ].
2
If you have determined that the vowel sound, write, shock he or unstressed. Impact the word can have only one sound. It drops the emphasis. Is strong sound. For example, the word "peace" sound is the vowel and drums.
3
If you determine that the sound is a consonant, write, dull or sonorous it is.
Remember that almost all the sounds form a pair of voicing is voiced or voiceless. For example, the voiced [b ] pair is [ p ].
But there are those that do not have a pair. For example, sonorants sounds [ l ] [ m ] [ n ] [ R ] [ d ] no steam. Also, the deaf [ h ] [ y ] [ x ] [ C ] no of paired calls.
When you parse the word sounds, don't forget to indicate if he has any pair. For example, the word "soup" sound [ s ] is the consonant, deaf pair.
4
You need to define as hard or soft consonant is. Soft sounds will be, if, after they have the letters E,u,I,S,I. for Example, the word "ball" sound [ m ] is a consonant, ringing unpaired and soft.
5
The softness/hardness of sounds also form a pair. So, [ b ] can be both hard and soft. It all depends on its position in the word.
But not all the sounds have a pair. For example, the sounds [ h ] [ y ] [ y ] always only soft, and [ W ] [ W ] [ TS ] - hard.
6
Be aware that there are situations in which letters form two sounds. If the letters E,u,I are in the beginning of a word, or after S,b, or after a vowel, they form the following combinations:
u - [ y ], [ y ];