How to adjust the gas column

Gas water heaters are devices that heat the water via the burner , maintaining a constant temperature. Installation of gas columns depends on their structure. There are several types of these devices, which differ in structure, and, respectively, and the control system. 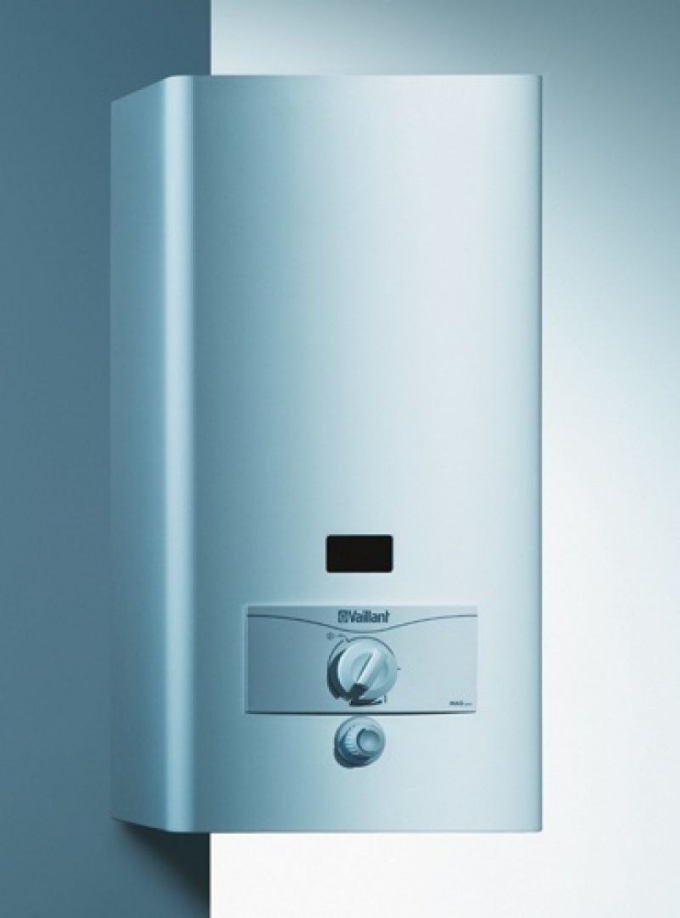 Related articles:
Instruction
1
First modification – gas stove with piezo ignition. To ignite the column, press the button that opens the gas valve pilot light and the second push button piezo ignition. Pilot burner will ignite from an electric spark, which creates a piezoelectric element. After the flame appears, hold down pressed button for 10-15 seconds. At this time, will heat the thermocouple, which regulates the flames. To change the capacity of the heater, move the slider and adjust the water temperature – turn the control knob.

2
The second – column with automatic ignition (for example, a column brand "Neva"). It works on the following principle: the electronic circuit of the heater when the appearance of water sends a signal to open the valve of the pilot light, creating at the same time the electric charge to fuel the pilot light. In this case, the gas saved almost 25% as there is no constant burning pilot light.

3
To include a column, simply click on the electric switch. And to control the temperature of the water and power flame, adjust the position of the rotary knobs on the controller. Find the optimal position and lock it, next time it will turn on with adjusted settings. Watch the indicator on the panel column: if he started to glow, this indicates that you need to replace the batteries that feed the electric circuit of the column.

4
The third modification – column with built in ignition from hydro. Such devices are equipped with a multifunction LCD display where you can see simultaneously all necessary information, including water temperature and reports any errors that occurred. All the controls on the column easy to use and feature an ergonomic design and clarity. So stop your choice on this modification, if you want to get maximum comfort and ease in the management column.
Is the advice useful?
See also
Присоединяйтесь к нам
New advices