How to play cs on LAN

The most popular game of all times and peoples is, without a doubt, Counter Strike. It is played by both adults and children, arranged world Championships. No one will argue that the scope of this game is quite significant. We are all starting to play CS with the elimination of squads of bots. The growth of the skills of the game becomes interesting to play with the computer. I want to compete against a worthy opponent. 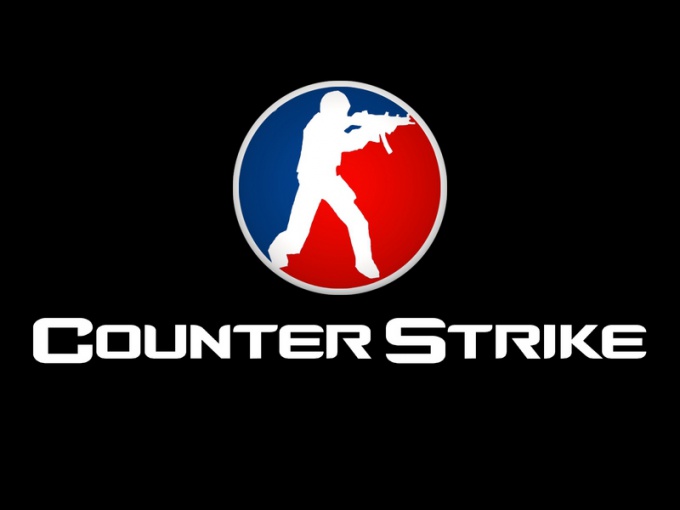 Related articles:
You will need
Instruction
1
You first need a network connection. At the very least, you can connect two or more computers. After that you need to know the IP address of the server that will be a game. In local networks usually have a stable working server CS, so it address know almost all the players.
2
When you play on the server usually requires the game version of "Bild". So downloaded this version. We install the game. Run Counter Strike. After loading, press the "~" (tilde). Appears gaming console. Enter the command "connect" and the IP address of the server. Press "enter".
3
After download resources and maps pick the team. Playing on the server, you need to consider not only private interests but also the interests of the team as a whole. There is no need to throw grenades, falling at the same time on my team. Besides, on some servers open mode "friendly fire". In this mode you can injure and even kill a teammate. Active chat is always welcome. Communicating with each other, the players support team actions. Turn on the chat by pressing "Y". You can use the microphone to transmit radio voice. The headset is activated by pressing "K".
Note
If You often play Counter-Strike 1.6, please purchase a license the game, how to buy Counter-Strike 1.6 in Steam, written in the article - "Steam". INSTRUCTION: 1) Install Counter-Strike 1.6 to any folder on Your computer, it is strictly forbidden to install Counter-Strike 1.6 on top of the already installed games.
Useful advice
And remember, CS - command game! Work together, help each other, do not climb alone! Lastly, I would like to add that these teams need to experiment to find the best settings for yourself.
Is the advice useful?
Присоединяйтесь к нам
New advices