How to run a program in DOS

In modern versions of Windows no operating system is DOS (Disk Operating System - Disk operating system"), but there is a special component that simulates the DOS commands. This component is called the terminal emulator command line and its capabilities enough to run the programs, but whether they work in the environment of modern operating systems, depends on the specific program. 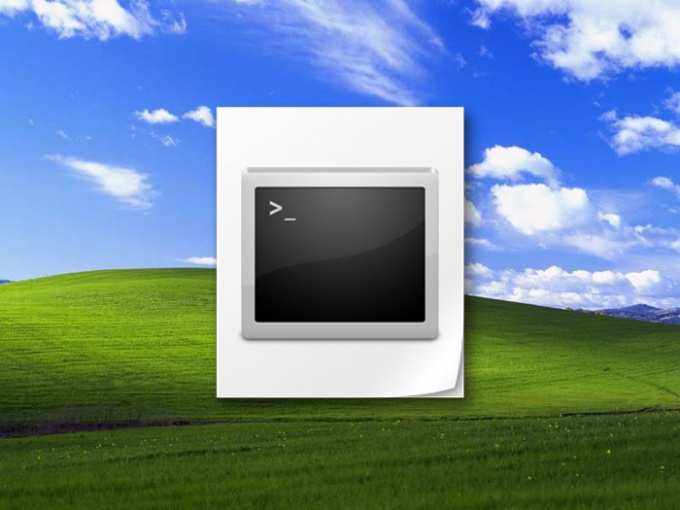 Related articles:
Instruction
1
Open a terminal command prompt. You can use the standard run dialog of Windows programs, which opens the select "Run" from the main menu on the "start" button. If your operating system version, this command does not appear in the main menu, use the hotkey combination win + r. In the run dialog type cmd and click OK.
2
The result of the previous step will launch the command line terminal, which is a separate window with white letters on a black background. You can't expand it to full screen, it is in the upper part of the usual menu with a range of features and hotkeys of Windows in it too, do not apply. However, in the context menu by right-clicking the mouse on a black background, there are a few commands. In particular there is present the paste command, which can be useful in the next step.
3
At the prompt, enter the full address of the executable file of the program you want to run. Doing it manually is not always convenient, so you can use the copy and paste. To copy the full path in Windows Explorer - navigate to the folder containing the desired file, then select and copy (ctrl + c) the path in the address bar of file Manager. Then switch back to the terminal command prompt, click anywhere, right click and select in context menu the paste operation. Then append the executable file name using a backslash (\).
4
If your program has a shortcut in the operating system, instead of the Conductor the full address of the file can be copied in its properties. However, copied into the target field value before inserting into the command line will need to be cleaned from the quotes at the beginning and end of the row.
5
Press enter and the DOS emulator will run the software you want.
Is the advice useful?
See also
Подписывайтесь на наш канал