How to boot a computer in DOS

DOS is single-tasking operational system, working in real-time. After startup, the system transfers control to the application program. Created several different versions of DOS, including MS – DOS from Microsoft. 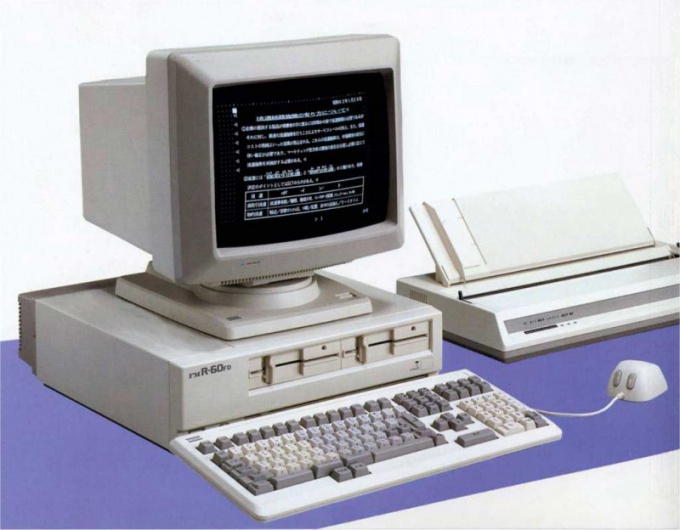 Related articles:
Instruction
1
The computer, which is equipped with a floppy drive, you can load MS-DOS, if you assign a boot disk A: (the boot floppy). First you have this floppy to create.
2
Turn on the computer. After Windows starts, insert the floppy disk into the drive and open "My computer". Right click the mouse on the icon "Disk drive 3.5 (A)," call for drop down menu and select the command "Format".
3
Check the box "Create boot disk" and press "Start" to start the process. After formatting the floppy disk will be created by the system and command files are DOS.
4
On modern computers, floppy disk drives usually are not set. To boot in DOS you can use a USB flash drive. Download the utility to install the boot files on the flash memory, for example, at http://files.fobosworld.ru/index.php?f=usb_and_dos.zip
5
Unzip the archive and run the file hpusbfw.exe. From the list select FAT32 File System. Check the box Create a DOS start up disk. Click the browse button and specify the path to the unzipped files DOS. Click Start to Start formatting.
6
Then restart the computer. After an initial survey of iron on the screen appears - the BIOS prompt (Basic In/Out System) in the settings: “Press Delete to setup”. Instead of Delete may be specified in another key, depending on the firm's developer BIOS. This is usually F2, F9, or F10.
7
In the settings menu locate the item responsible for the order of loading the operating system. Perhaps he is called the Master Boot Record. This paragraph lists the bootable devices (FDD, CD - DVD-ROM, HDD, USB).
8
With the help of control keys, set the first boot device (FDD, or USB). Press F10 to save configuration and exit menu. To answer “Y”. Insert the floppy disk into the drive or connect a USB flash drive to the USB connector to the computer and booted into DOS.
Note
DOS can be emulated on the computer running Windows. To do this, call line run by a combination Win+R and type cmd. You can do otherwise: go to "start" select "Programs", "Accessories" and "Command prompt".
Is the advice useful?
See also
Подписывайтесь на наш канал