How to install a second operating system 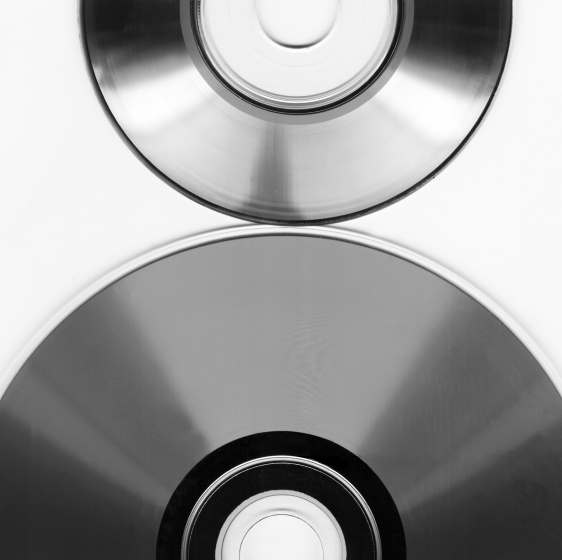 Related articles:
Instruction
1
First, let's say that the installation of a second operating system on a computer with current OS and one sector on the hard disk is risky. You can lose both the operating system and therefore the documents and files transferred to another drive would be quite problematic. To avoid this from happening, we recommend that you first save all the necessary files on CD/DVD disks and flash drives, then format the hard drive and divide it into sectors, and only then alternately install two operating systems.With the first step it's simple: save all you valuable photos, documents, databases, music and other files on the hard drive and the USB drive because during formatting your PC everything will be deleted.
2
In the second step you want to format the hard drive and break it down into sectors, or parts. This is usually two parts – the “C” and “D”. To break the Winchester into sections, you will need the program Partition Magic. Write it to disk with autostart. Load the BIOS (press Del / F2 / F8 during computer startup) and then set the boot priority to boot from drive a, save changes. Restart the computer and insert the disk with Partition Magic. In the program menu select quick formatting NTFS; then split the HDD to the desired number of sectors (for example, 2 or 3), preferably at least 50 GB each.
3
After the operation is complete, insert the disc with the distribution of the host operating system and restart the computer. Will start installing the OS. Select to install on C partition and follow instructions on the screen. After installing the first operating system, restart your computer and insert at this point in the CD with the second operating system. The second OS install is similar to the first, using the hints on the screen, but on another sector – “D”.
Is the advice useful?
Присоединяйтесь к нам
New advices