How to determine the value of capacitor

Not always on the capacitor is directly specified capacity in units derived from Farad. Often to reduce the size of the marking, the manufacturers resorted to the use of abbreviations and codes. In the electric diagrams in the notation of capacity there are also special reductions. 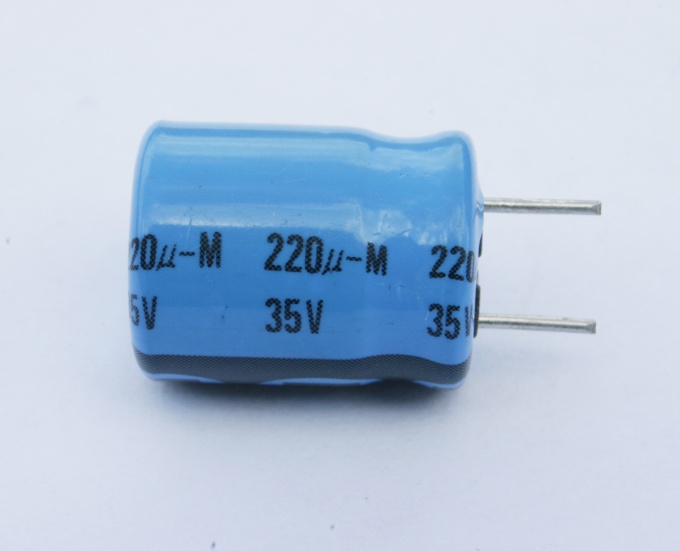 Related articles:
Instruction
1
If you electric concept, made under the old standard, the designation of the capacity in which there is a comma regardless of whether the fractional part is zero, always expressed in microfarads. For example:0,015;
50,0.If the comma marking no, the capacity of the capacitor expressed in picofarads, for example:5100;
200.
2
In modern schemes the capacity of the capacitor isexpressed in microfarads, always abbreviated "MK" (not "IFF"). Comma may be present or may not have. For example:200 MK;
0.01 MK.Denote capacitance expressed in picofarads, the transition to the new standard have not changed.
3
A slightly different way of labeling the containers used for the labeling of the buildings themselves capacitors. The designation "pF" or a complete absence of the name of the unit suggests that the capacitance is expressed in picofarads. Microfarad denoted using the abbreviation "IFF". Nanofarad represent the Russian letter "h" or Latin n. If the part numbers are up to that letter, and the other part - after the letter is equivalent to a comma. For example the code "4n7" is read as "4.7 nanofarads".
4
Miniature condenserx (including form factor SMD) capacity denoted by means of special codes consisting of numbers and letters. When decoding, please refer to the document located at the link given in the end of the article.
5
Remember that capacity is not the only characteristic of the capacitor. When used in pulse circuits such important parameter as the equivalent series resistance in high frequency circuits - the parasitic inductance. Often the case of the device is not marked neither, and these parameters must be measured. It is also important to know the polarity of the inclusion of the capacitorif it is electrolytic, and its nominal voltage. Imported condenser near the negative terminal has a long strip of hyphens, but at home near the positive terminal has a plus sign. A special method of marking is applied on the capacitorx type K50-16: both signs of polarity (plus and minus) stamped on the plastic bottom of the item.
Is the advice useful?
See also
Присоединяйтесь к нам
New advices