Why the need for a resistor

People who start to understand electric circuits and electronic devices have to deal with many elements that literally stuffed the circuit Board. One of the most common parts used in electronics, resistor. It is designed to perform several important functions and often cannot be replaced by other circuit elements. 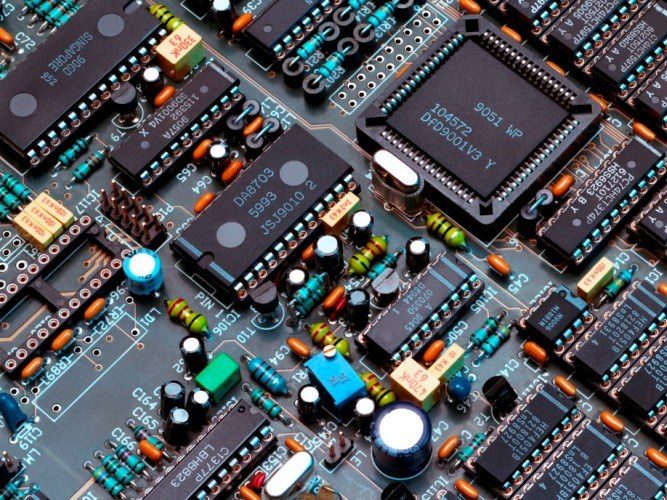 What is a resistor

The term "resistor" is derived from the English verb resist, which means "to fight", "oppose", "resist". In a literal translation on Russian language the name of this instrument means "resistance". The fact that in electrical circuits, current flows, which is experiencing internal resistance. Its value is determined by the properties of a conductor and many other external factors.

This characteristic current is measured in ohms and is connected with the dependence of current strength and voltage. Conductor resistance equals 1 Ohm, if it is leaking current to 1 ampere, and to the ends of the conductor is applied a voltage of 1 volt. Thus, using artificially created and introduced into the electrical circuit of the resistance can be adjusted and other important system settings, which can be calculated in advance.

The scope of the resistors is extremely wide, they are among the most common elements of the installation. The main function of resistor is to limit current and control. It is also often used in circuits division voltage when it is required to reduce this characteristic of the circuit. Being a passive electrical elements, resistors are characterized not only by the value of nominal resistance, but also power, which shows how much power the resistor can dissipate without overheating.

In electronic devices and household electrical systems use multiple resistors of different shapes and sizes. Different from each other, these miniature devices are not only in appearance but also in value and performance. All resistors are divided into three groups: fixed, variable, and trim.

Most often the devices can meet the constant resistors of the type, reminiscent in appearance of elongated "barrels" with the conclusions at the end. The resistance parameters in devices of this kind essentially do not vary from external influences. Small deviations from the nominal value can be caused by internal noise, changes in temperature or the influence of power surges.

Variable resistors allow the user to arbitrarily change the resistance value. For this purpose the device is equipped with a special arm having a slider or rotatable. The most common representative of this family of resistors you can see in the volume controls, which are fitted in the audio. The rotation arm is able to smoothly change the parameters of the circuit and, accordingly, to raise or lower the volume. But the trimmer is designed only for relatively rare adjustments, so have a pen and a screw with a screwdriver.
Is the advice useful?
See also
Подписывайтесь на наш канал