How to make a cat and a parrot

Pet lovers often want to have in the house at the same time and the cat, and parrot. As you know, cats, predatory animals, and parrots can cause they have hunting instinct. But all animals have different personalities, and their behaviour changes in different situations. If your house has a cat and a parrot, you need to educate them so that they got along well with each other.

Related articles:
Instruction
1
Very important for the relations of parrot and cats is the first meeting that determines the future relationship Pets. The first meeting depends on the nature of animals, breed and situation. While cats often manifest themselves as hunters, but there are exceptions, when parrots are hostile, and cats are afraid of them. If the cat has a gentle disposition, is not aggressive and plays without claws, then make friends with a parrot is just. 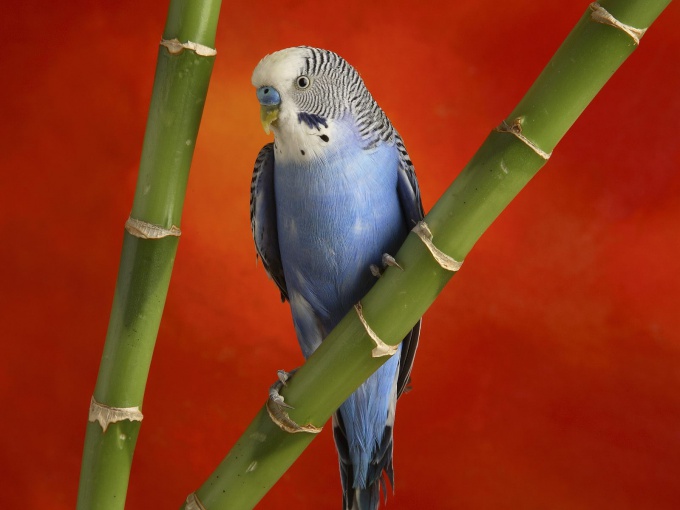 2
To suppress any manifestation of hostility. If you see the cat is hunting or trying to get to your bird, catch her, take the withers and shake. Say "no" sternly and convincingly. If you can't catch the cat, and stomp your feet feet to Express their dissatisfaction. But not too sharply to react, otherwise the cat will dislike you and the parrot. 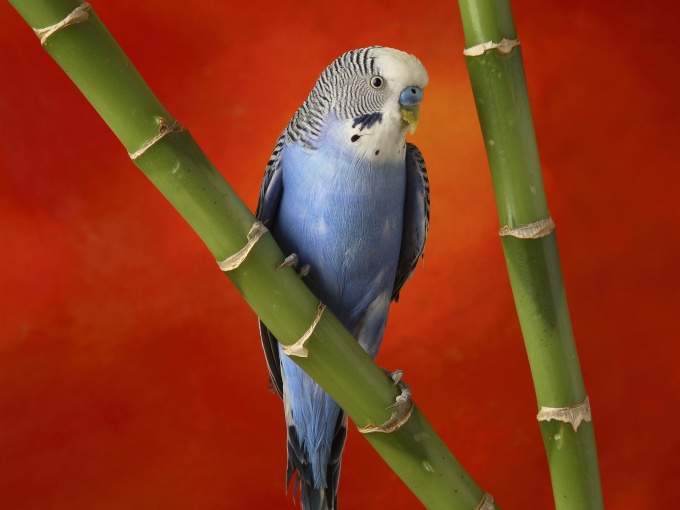 3
The first time podpilivaya or cut the claws. When you release the parrot to fly, close the cat in another room. The contact between them it is necessary to establish gradually.

4
After some time, begin to keep Pets in one room, but be sure to follow them. Take the parrot and the cat the same attention that the cat was not offended. After some time, the cat needs to understand that he still remained the master of the house, so his aggression will be replaced by disdain.

5
If the aggression mainly comes from parrot, the danger is much less. As a rule, such actions are perceived as a prank, and the cat can join the game without attacking. Sometimes cats are even afraid of parrots, especially the birds, large breeds. In this case, you can not worry for the safety of the parrot.

6
The best option is to befriend the cat and the parrot, when the bird appears in the house first or they give birth at the same time. So nobody feels offended and deprived, they paid equal amount of attention. If both pet met at a small age, it is easy to make friends. The kitten couldn't harm the bird, so give them time to talk. Cat smelling a strange creature, and the parrot will look to the kitten. But it is advisable to hold a little wild animal, so he tried to get the parrot claws.
Is the advice useful?
See also
Подписывайтесь на наш канал