How to give name to the street

"Take a walk on Apricot, turn on the Grape," sang in his song Yuri Antonov. You need to understand how to come up with the name of a new street or rename the old, to understand how and who approves the proposed names. 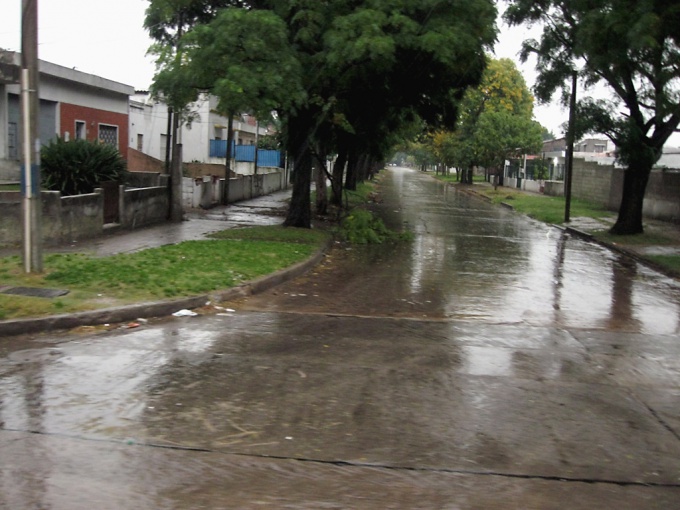 Related articles:
Instruction
1
Usually the decision on naming a newly created street or the renaming of old street is accepted by the local authorities. As a rule, natural and legal persons have the right to make a proposal to the city administration, the territory of which is this street. Write a letter to the mayor with a request to consider your version of the name.
2
The most important thing - to justify the desired name. For this study all the information associated with the area, and present facts and arguments in the body.
3
Bring historical facts or significant developments in this place. For example, if one of the houses on this street lived the famous person who made a great contribution to the development of the city, give his short biography and his contribution to the town.
4
If you select the name of a new street, offer to call it, for example, in honor of the professional activity of people who mainly live in it (for example, street Turners or Builders) or by its location (near the lake). Maybe on this street, planted Avenue of chestnut trees beautiful? Offer to name a street Chestnut, and maybe a simple version of the name of the street will appeal to the administration. The justification of the state in any form.
5
After writing a letter and sending it to the administration call the office of incoming documents and find out the number of an incoming document, in consequence, to track the fate of their petitions.
6
Your letter will be treated in the Department of culture, or perhaps in the city there is a special Commission for place names, which includes architects, writers, historians. After the examination of your proposal, these authorities will make their decision.
7
If the decision is positive, your letter will go for approval to the city authorities because the final decision rests with them. If the decision is negative, you will send the official rejection letter.
Is the advice useful?
See also
Подписывайтесь на наш канал