How to determine the conjugation of the verb

Conjugation is one of the grammatical categories of the verb that determines the change in the numbers and persons. Question about the conjugation of verbs is one of the most difficult in the study of the Russian language. But to understand this subject is necessary, otherwise the errors in the letter can not be avoided. 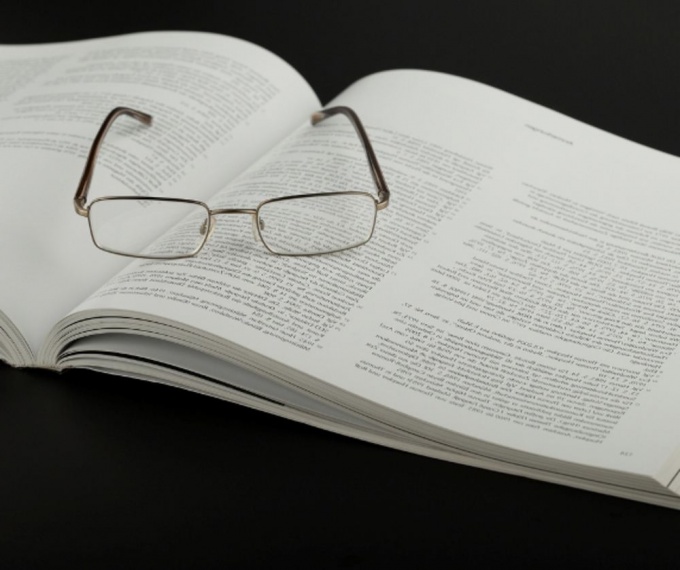 Related articles:
Instruction
1
To determine the conjugation of the verb, it is first necessary to understand whether his termination shock. If the stress falls on the end of a verb, the conjugation is determined by the vowel in a strong position. Verbs of the 1st conjugation will have the endings –em, -em, -ete, -ut(-ut), -u (-Yu) or eat, for example, "call", "lead". Verbs of the 2nd conjugation will have the end -ish, -im, -it, -ITE, -at, -Yat, for example, "burn", "sleep".
2
If the verb has no accent in the personal end, its conjugation should be determined by the infinitive, that is, in an impersonal manner. If the impersonal form ending in –ing, therefore, before you 2 verb conjugations. The exceptions are the following verbs: to shave, to lay, to subitise and based.
3
To the second conjugation also belongs a number of verbs ending in –et and -at : to watch, to see, to depend, to suffer, to hate, to turn, to offend, to hear, to breathe, to go, to drive. This list is necessary to remember to prevent errors. All other verbs without the accent in the personal ending are verbs of 1 conjugation.
4
In addition to verbs of 1st and 2nd conjugations are distinguished and raznotravem verbs. Some of them are formed according to the first conjugation, and the other under the second. They include such verbs as to want to flee, to honor, to Brezice. For example, the verb "want" in the singular is formed by rules 1 conjugation, and plural - on the model of the second.
Note
1)Verbs conjugate only in two times: the present and the future. 2)All exceptions need to remember. 3) In complex verbs are conjugated the verb "to be" and main verb remains in its impersonal form. 4) the Verbs "is" and "to" conjugate in the archaic sample
Is the advice useful?
See also
Подписывайтесь на наш канал