How to remove the background in the video

Removing the background is fairly frequently performed operation as when processing photos and videos. The main difference is that in video you are not dealing with a single image, or a sequence of frames, which differ from each other. 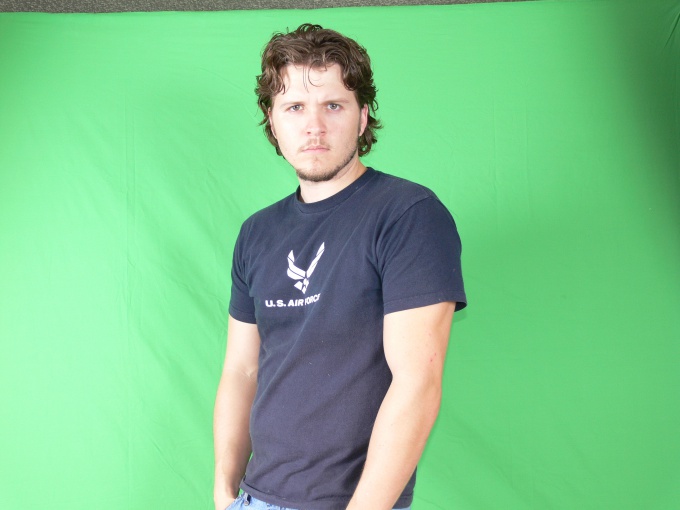 Related articles:
You will need
Instruction
1
Import the video from which you want to remove the background in After Effects. To do this, select the File Import command of the File menu. Select the file for processing in the window that appears and click "Open". Using the mouse, drag the imported file to the Timeline palette.
2
If the object that you are interested in taken on an evenly lit green background, remove the background using the Color Key effect. In order to do this, locate the effect in the group Keying palette Effects&Presets. For quick search, enter the name of the effect or the word color into the search bar at the top of the palette. Drag the icon of the effect on the processed video in the palette Timeline.
3
Set the keying parameters. To do this, the Effect Controls palette, click the eyedropper icon and specify by using this tool the color you want to remove from the video. If the background is not completely gone, increase the value of the Color Tolerance.To fine tune use the Edge Thin and Edge Feather. The increase in the value of the first parameter will make disappear a certain number of pixels at the edge of remaining visible image, and the increase in the value of the second parameter will create a number of semi-transparent pixels at the edges of the image. It is pretty comfortable if the edges of the foreground object after the key was too harsh, but don't overdo this option. By increasing the value of Edge Feather, you may get a shimmering translucent halo of pixels around the image.
4
Put the video background and look at the result. To do this, import the file with the background or create a new layer by selecting Solid team the New menu Layer. In the opened window select the color background and click OK. Move the layer with the background under the layer with the effect with the mouse. Start video playback by pressing the Spacebar.
5
If you are satisfied with the result of applying the effect, import into the program background to which you want to overlay the video or save the file with an alpha channel, if you are going to work with it in another editor. Select Add to Render Queue from the Composition menu. In the palette Render Queue click the Lossless label to the right of Output Module. In the preferences window, select output from the drop-down list Channels channel RGB+Alpha. If you want video with audio, check the Audio Output checkbox.
6
Click on the labels to the right of field Output to and specify the folder in which to save the processed video. Click on the Render button and wait until the file is processed.
Is the advice useful?
See also
Присоединяйтесь к нам
New advices