How to fix errors for last period

Even an experienced accountant is not immune from making errors while writing the report. It is possible to incorrectly specify a particular business transaction, error to calculate the tax base. Shortcomings in accounting and their negative consequences can be reduced. The order of elimination of the discrepancies depends on the time of detection and the nature of the admitted error. 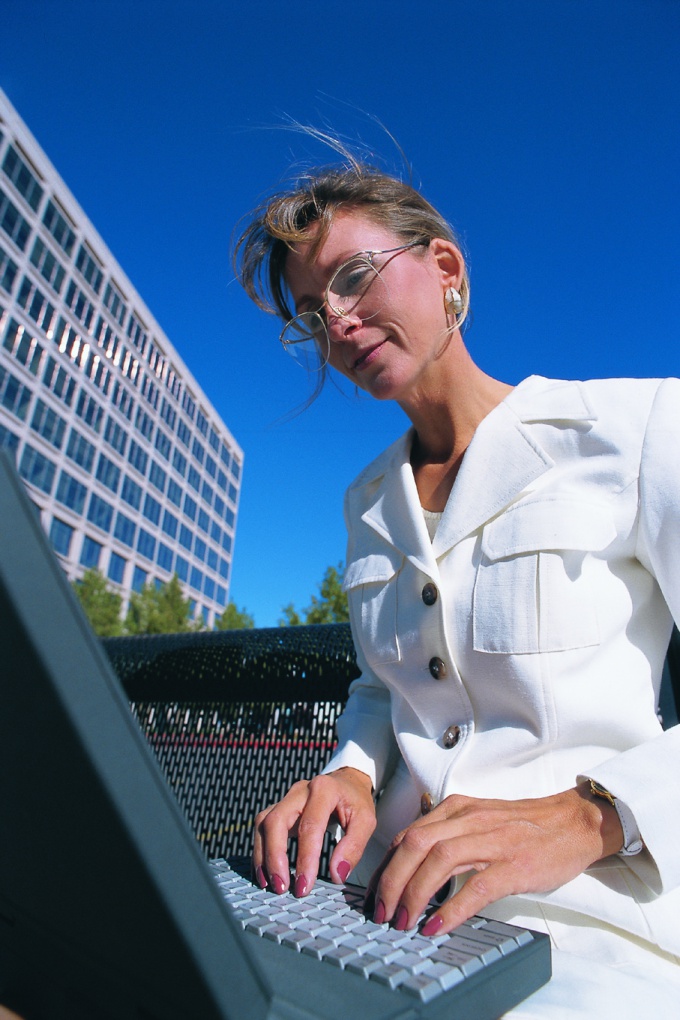 Related articles:
Instruction
1
If you were issued an incorrect transaction, which was assessed exceeded the amount necessary to make Stornoway wiring. If the accrual amount was understated, then place the additional. All the fixes do not forget to accompany supporting forms: primary documentation, which was not conducted during the reporting periodwhen a mistake was made, or the accounting report containing a justification of the corrections.
2
If the error is found before the end of the year in which it is made, a corrective entry must be paid in the reporting periode, when it was discovered. If the error is revealed at the end of the year, but before approval of the statements, make corrective entries on December 31, while statements do not have time to approve. If the defect is noticed after approval of statements, then fix it in not handed in the reporting periode, in which it is found. Don't forget to adjust the approved statements in any case impossible. Information old periods fix is strictly prohibited, so to pass the corrected statements are not necessary.
3
If you find the amount of the loss or profit of previous years, reflect it as an expense or income category "other". For expenses of previous years make the transaction Debit 91-2 Credit 02 (60, 76.). On income of previous years is issued the transaction through the Debit of account 62 (76, 02) Credit 91-1.
4
If an error is detected in the published statements of the joint stock company it is quite significant and can distort the final financial result, you need to report it to the news organization.
5
Keep in mind that a mistake in accounting can lead to administrative responsibility. Gross violation of the rules of procedure for the provision of financial statements begins with the distortion of one line of the accounting statement within 10 percent.
6
If you want to reflect in accounting the consumption over the past year, which was revealed after delivered the annual accounting statements of organizations in RAS 18/02, there are a number of contradictions. After all, it is necessary to perform adjustments in two period. Last year, the company has the right to make corrections only in tax accounting. In this case, submit a revised Declaration for the periodin which the error was made. Next, recognize the unaccounted amount in the account 91-2 , "other expenses", then decommission the current account 99, in the "Profit and loss".
Is the advice useful?
Присоединяйтесь к нам
New advices