How to find version of Linux

Linux is an operating system based on Unix and developed under the GNU project. In contrast to the paid OS like Microsoft Windows or Apple Mac OS X, Linux shell variety and not have a single official set. Each distribution looks differently. Hence, there are problems with viewing the system information. 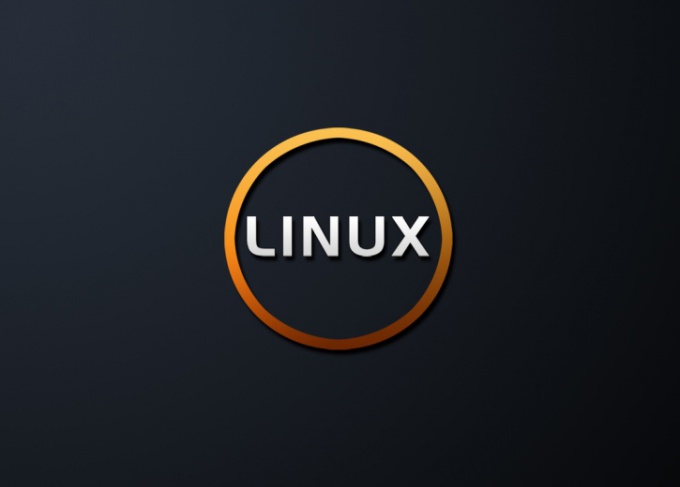 Related articles:
Instruction
1
To know the version of Linux from the terminal. Information about the version of the Linux operating system is usually stored in the file (RedHat – 2 of the file) in the directory: /etc/*release*.In the most popular build of Linux Ubuntu this directory is located here: /etc/lsb-release.
2
To know which release of Linux is installed on the computer enough to read this file:$ cat /etc/*release*
DISTRIB_ID=Ubuntu
DISTRIB_RELEASE=8.0
DISTRIB_CODENAME=hardy
DISTRIB_DESCRIPTION="Ubuntu 8.0.2"
3
For Ubuntu and almost all Linux distributions, compiled on Debian, use the command:$ lsb_release -a
No LSB modules are available.
Distributor ID: Ubuntu
Description: Ubuntu 8.0.2
Release: 8.0
Codename: hardy
4
Another way to determine the version of Linux via the terminal is to open konsole and log in as root. Next you need to run the command: cat /etc/issue.netНа the screen will display information about the Linux distribution, e.g. Ubuntu 8.04.
5
In the Assembly on the Gnome panel, select "System" then "Administration" and finally "System monitor". In the opened window, the performance monitor will indicate the version of Linux, Ubuntu, Gnome, and kernel version.
6
Also some Linux distributions to learn about the operating system version in the help file. Select "System" in the Gnome panel and click On system. In the download on the screen the documentation in the first welcome paragraph contains information about the installed OS and its version.
Is the advice useful?
See also
Присоединяйтесь к нам
New advices