How to rock the cell phone battery

"Rocking" the batteryand the mobile phone is the first process of charging the phone immediately after purchase. This procedure is very important for further work cell phone, allowing it to operate without recharging as long as possible. In addition, it will increase the battery life of the phone. 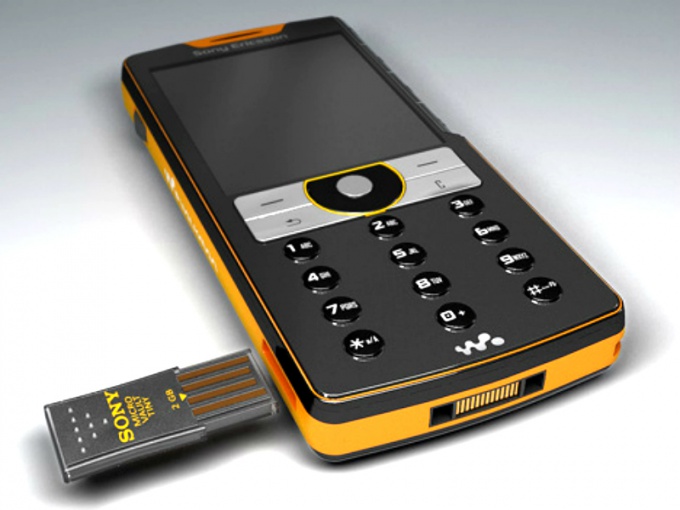 Related articles:
Instruction
1
For "rocking" the battery of the mobile phone immediately after its acquisition fully discharge the battery. To do this, turn on the cell phone and not turn it off until it self will not automatically shut off due to lack of food energy from the battery. For example, you can listen at high volume music application installed in the phone, or to play any demanding game. This will allow you to effortlessly and quickly drain the battery.
2
After the phone died, put it to charge for no less than 10-12 hours. To get the maximum effect from this procedure, it is desirable to charge a new phone for 14-15 hours straight. It does not disconnect it from the network, even if the phone announced that it is fully charged, or if you would like to put it on charge in another place (e.g. at work).
3
The procedure for "rocking" the battery should be repeated two or three times. That is again fully discharge the battery and fully charge it again for a period of time of 12-15 hours. Don't forget that a cell phone need to discharge fully until it turns off alone, and when charging a battery in no event it is impossible to disconnect the phone from the mains for a specified period of time.
4
Although the above procedure and create a temporary limitation of cell phone use, which you will not be able to use it over time "rocking", but you will get a fully working battery. The phone battery will be as long as possible to keep the energy and the period of its operation significantly longer. Otherwise the battery drains rather quickly and is short-lived.
Is the advice useful?
See also
Присоединяйтесь к нам
New advices