How to find the angle between the crossing straight lines 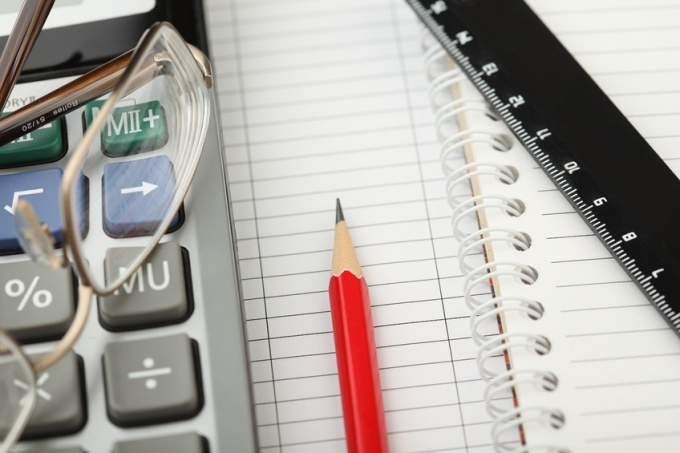 -a direct parallel to the second straight line, is conducted through any point of the first straight;

-straight and parallel first and second straight, are conducted through arbitrary point of space.
5
If two intersecting lines form two pairs of supplementary angles. The angle between two intersecting straight is considered the smaller of the adjacent angles, formed by the intersection of the straight lines (called adjacent angles whose sum is 180°). The measurement of the angle between intersecting straight leads to the solution of the problem of the magnitude of the angle between the crossed lines.
6
For example, the two belong to different planes a and b direct. On one of the lines, for example, choose a arbitrary point a, through which when using the ruler and a right triangle are holding direct b' such that b' || b. According to the theorem of parallel transport, the magnitude of angles in this type of spatial displacement is a constant. Thus, a video forms with parallel lines b and b' equal angles. Using the protractor measure the angle between intersecting straight a and b'.
Note
You should observe the accuracy of geometric constructions and measurement angle.
Useful advice
A better option is to build a direct parallel to one of the data direct, through any point of the second straight line.
Is the advice useful?
See also
Присоединяйтесь к нам
New advices