How to distinguish a false mushroom

From mushrooms you can cook a variety of delicious dishes. But we must not forget that in addition to edible mushrooms , there are their counterparts, which is very dangerous. In order not to harm your health, you need to know the basic differences between edible and inedible mushrooms. 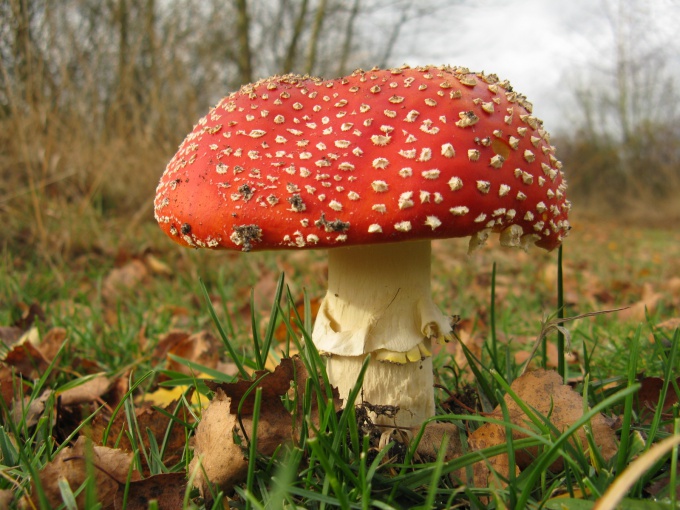 Related articles:
Instruction
1
White fungus is one of the most noble, in some regions it is also called boletus. It can be drying, roasting, cooking, salting, pickling. From the white mushroom has a twin, called the gall fungus. Gall fungus is not poisonous, but it has a very bitter taste, which can spoil the whole dish. To distinguish these mushrooms can by some signs. View the lower surface of the pileus. This white fungus she must be white, yellowish or green, double it pink. Break hat. If the fault is the color of fungus does not change, so it's edible, if scrapping will start turning pink, so it's a double. Try the mushroom taste. White fungus is tasteless, bile is very bitter.
2
Mushroom is a very common mushroom. You can buy it at any time of the year. Largely mushrooms grown on an industrial scale, but some people collect them in the forest. Fungus, which can mushroom to confuse, is a pale toadstool. Inspect the mushroom. Plate mushroom pink or brown (depending on ripeness), and grebes, they are just white. The leg of the mushroom is always straight, and the toadstool she can be with seals.
3
Boletus is a mushroom that taste almost as good as white. Collecting this mushroom, you can stumble on about boletus. Look around the mushroom cap. Color correct mushroom dark or spotted, and about the mushroom light. Break hat. The false mushroom the rift will change color and will turn pink. On the leg inedible mushroom very often there are seals.
4
Mushrooms are good for pickling and marinating, although you can fry. It is believed that eating should only cap of this fungus because the feet are not very tasty. From edible mushrooms is a dangerous double. False Armillaria is very similar to the present fungus that you can distinguish them on the head and fins. Carefully inspect the cap, it needs to be yellow-brown color. The bright yellow color of the cap gives false estimates of location. Flip the hat and look at records. This mushroom are light brown with spots, and about have a greenish tinge.
Note
Do not take the mushroom if its look appeals you have doubts.
Is the advice useful?
Присоединяйтесь к нам
New advices