How to identify poisonous berries in the forest

In the forest grows a lot of berries, but not all of them are edible. Poisonous berries can be a cause of indigestion, poisoning or even death, if not in time to take action. They are especially dangerous for children, so teach them how to distinguish poisonous berries from edible. 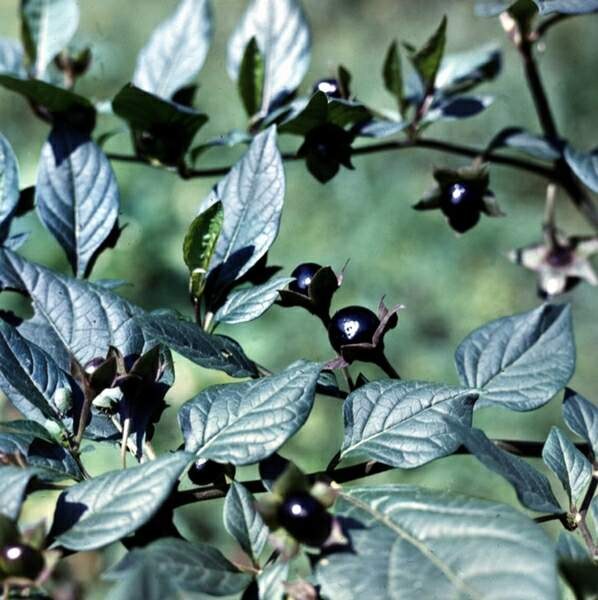 In coniferous and mixed forests on wet soil the plant is found in crow's eyes. The fruits ripen in July-August, this berry is often mistaken for blueberries or blueberries. Looks like crow's eyes: direct stem 15-30 cm tall, four wide sheet placed crosswise. In the center one blue-black berry, which has an unpleasant odor, are poisonous not only the fruit but also the leaves, the roots of the plants.

Very common a plant as the wolf berry or bark (the so-called fruits of honeysuckle common), they also ripen in late summer. Grows in small bushes, forming thickets, always at a distance from each other. Berries red, oblong, cling directly to the branch, how sea buckthorn berries. The fruits of wolf's bark is not edible to humans, but they are happy to eat birds.

On the banks of rivers, in shady places found in nightshade black (black or green fruit), and bittersweet nightshade (fruit red). The stalk of nightshade lying or climbing, leaves lanceolate acuminate, with an unpleasant odor. Nightshade berries are egg-shaped, juicy, but bitter. They are widely used in folk medicine, despite their content of poison solanine.

Threat is also the fruit of the ordinary belladonna or nightshade. This is a plant with thick succulent stems, up to 2 meters, the upper part pubescent and has a purple hue. Belladonna berries are purple-black, juicy, shiny – it can be easily confused with cherries.

Often in shaded areas is a poisonous plant, like Lily of the valley. Threat all parts of the plant – large leaves, roots, stems, flowers, berries. The fruits are red-orange color, grow in several pieces on the stem.

Poisonous plants in the woods very much, and impossible to remember. So do not touch strange berries and teach their children to fear them. If the poisoning has occurred, immediately wash the affected stomach and send to the hospital.