How to catch a polecat

Harmless looking a small rodent – weasel - could cause a lot of troubles, if under the cover of darkness will sneak into your coop. What methods can be used to stop the nighttime visits of this animal, and how effective are they? 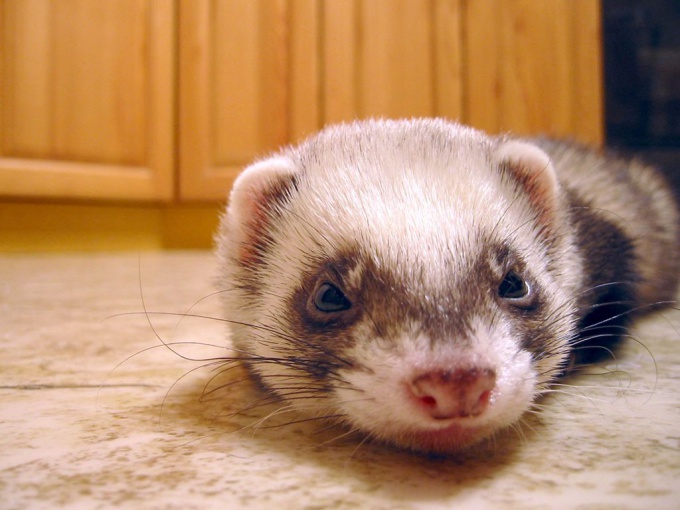 Related articles:
Instruction
1
Buy in a hunting store two trap No. 1. Hang it in the henhouse for a few tens of centimeters from the floor informed the ferret killed a chicken, put her under the trap. Set a trap then when the chickens are already sitting on the roost. The second trap set in a hole ferret, discovered by you. Chicken carcass can be treated with poison or paplauski substances. Early in the morning, check the traps and remove them until the next night in that case, if the ferret had not visited this time your chicken coop.
2
Buy in a hunting store musky bait for animals and process the trap, if the ferret skillfully bypassed your traps. Handle the trap with a decoction of wormwood to hit other odors, especially the smell of a man. Some experienced hunters RUB the bait, and the dried skin of lizards, the smell of which lures ferret.
3
If you caught the animal literally at the scene, try to catch him, even though it is unsafe. To do this, wear thick cotton gloves and sharp movement, throw in a small dirty dog jacket or other thick clothing to prevent him to bite her. Don't forget that in moments of danger Priaralye gland animal emits a terrible smell, and the ferret is very dodgy. If the animal managed to bite you, try to pinch his nose and with some pieces of wood to pry open the mouth and insert it between the teeth.
4
Get a good watchdog. Lock up the chickens at night and let the dog out in the yard or put on a long leash so she can walk freely around the chicken coop. Use and traditional methods of scaring the ferret. Cover the walls with mastic or hang in the chicken coop the skin of a goat. Usually these odors scare the animal.
5
Surrounded all summer enclosures for chickens and hens fine mesh. In the chicken coop lay a grid on the floor and walls, a good seal all the holes. Possible zabetonirovana floor, and the perimeter of the coop kopite the sheets of slate or iron.
Is the advice useful?
See also
Подписывайтесь на наш канал