How to write a movie script

Some scripts are written years, the other for a week. But in each case this process involves several stages. 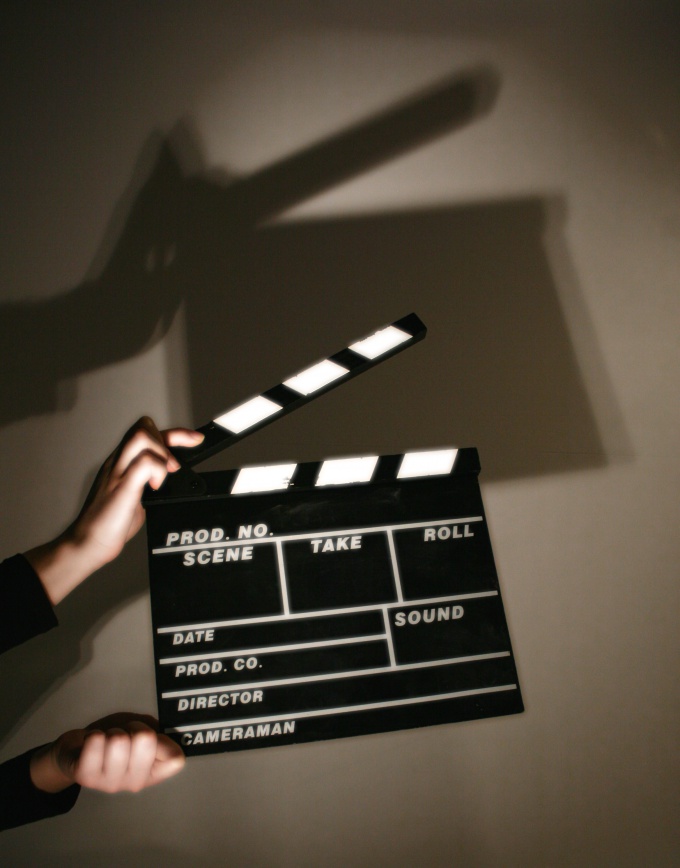 Related articles:
Instruction
1
Idea. First you need one sentence to say what will be this movie? For example, "the Matrix" is a film about how people struggle with the machines that control the consciousness of humanity. The idea is the seed, the concentrate of the film. To find a new idea for a screenplay is one of the most difficult tasks. This can be the real story and can be fiction.
2
Synopsis. A brief retelling of the story, which is a page and a half, the treatment is slightly more. The synopsis is written in simple phrases. For example, "Neo didn't know anything about themselves but Morpheus has sent Trinity to she came in contact with him, but was intervened by a mysterious agents." On the Internet there are many examples of synopses, as from little-known authors, and from the masters.
3
Pepsodent, or papistry plan. Synopsis "understands" a few dozen scenes that already spell out explicitly the action of the film. In the title of the scene is important to set shooting on location or interior, place and time of action. For example, INT. THE APARTMENT OF PETER. LIVING room. NIGHT. The scene can be dynamic (chases and fights), it can be a slow dialogue of different people, it can be shown phenomena of nature: a slow beautiful sunrise, the flight of birds, the movement of animals. In the film for half an hour can be up to 200 episodes. But the average episode lasts about a minute.
4
Dialogs. After papistry plan built and screenwriter of the inner eye sees the movie, it is time to start writing the dialogue. They should be as close to natural oral speech. It's in the books, the novelist can afford a multi-page monologues. In the movie, even if the hero needs someone to accuse or something to confess, a monologue should be rich and dynamic.
5
To cross out and rewrite. It's true. A good script is always being rewritten five times, and then comments left by editors, producers and, of course, Directors. And sometimes the actors on the set begin to improvise, spontaneously changing the text. What can you do? Cinema is a collective work. And this is its charm!
Note
Script — literary-dramatic work, written as a basis for setting film or TV movie. The scenario in the film generally resembles the play and describes in detail each scene and the dialogues of the characters.
Useful advice
Hire a screenwriter. You can also find someone else to write a script to your movie. If you have an interesting idea, but you are not strong in writing, then find someone who is strong. Unemployed writers almost as much as unemployed actors. But be careful: most of them do not write you anything worthwhile. Your goal is to meet the best of them.
Is the advice useful?
Присоединяйтесь к нам
New advices