How to throw on the PSP game 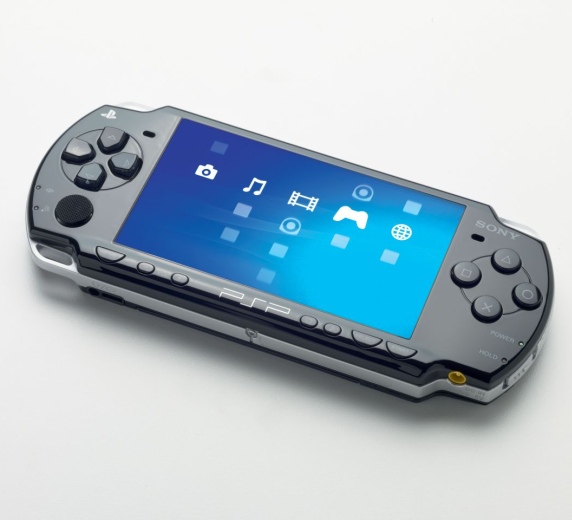 Related articles:
Instruction
1
Custom firmware going players. They are allowed to run the image of the game disc directly from a memory card that cannot be performed from the console with the official firmware.To install on PSP games in ISO or CSO formats, the console must stand custom firmware M33 or GEN, not the manufacturer's firmware. If you want to run on the PSP new games, it is desirable that the firmware was the latest version.Custom firmware for PSP can be found on various forums and sites dedicated to the Sony console, for example here: http://pspstrana.ru/proshivki_psp/proh_psp.Remember that flashing the OS on a third party equal to the loss of the warranty period the PlayStation Portable!
2
When you flashed the console, download the desired game in ISO or CSO format. Then, using a compression program WinRAR on your computer, extract the image file of the game.After this you need to copy the game folder Z:/ISO/, where Z is the name assigned by Windows to the memory card (see in the folder "My computer"). The folder named ISO should be in root of memory card. If this folder does not try to create it manually – you need to format the card via the PSP menu, all files stored in the memory of set-top boxes, will be removed. After formatting the ISO folder will appear on their own.
3
Now you need to insert a UMD in the drive console, any game disc will suit even the demo disc. Without the presence of the disk no matter what, the way the game will not start. Otherwise, you can try the menu “Recovery” to enable the option “Use NO-UMD”. It is in the section “Configuration”. Then some games will run even if the UMD in the drive no disk.
4
Go to menu "Game", then the memory card "Memory Stick" and you will see your game. Press the X button on the PSP to start playing.
Is the advice useful?
Присоединяйтесь к нам
New advices