How to remove shortcuts

Just remove the name labels will not work, because it's not just the names, and the names of the files, shortcuts to files are the same files) and a file without a name can not live. You can just make the names remained, but became invisible. Consider the algorithm of writing invisible names in Windows XP, for Windows 7 there are minor differences. 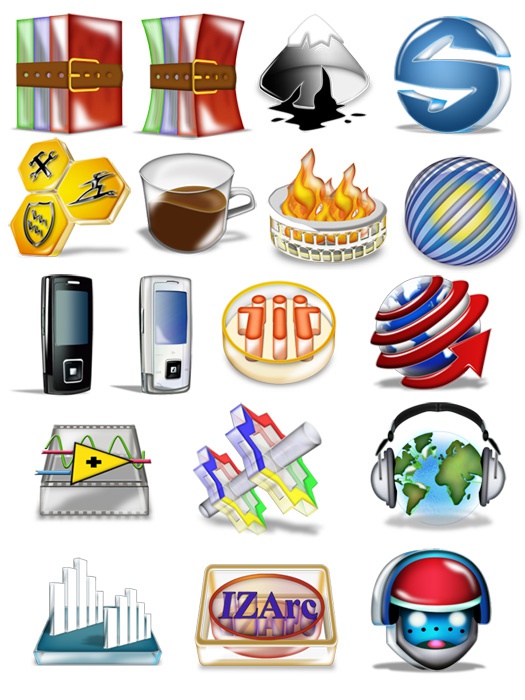 Related articles:
Instruction
1
Switch the numeric keypad (right side of the keyboard) to enter numbers. To do this, use the Num Lock key turn on the green light Num Lock.
2
You need to know how to dial symbols that do not appear on the screen. Any symbol with keyboard you can "Express" four digits code. Characters that are not on the layout, also have their codes. Remember, as a typed symbol that does not exist on the keyboard, for example, with the code 160:
- press the Alt key and, while holding down enter on the numeric keyboard 0160;
- release the Alt key.
You will get an invisible symbol that looks like for you to gap.
3
With the mouse, activate the desired shortcut and enter rename mode in one of two ways:
- click the right mouse button and from the menu choose Rename;
- press the F2 key.
4
Rename the shortcut so that the name consisted only of the invisible characters. For most fonts these characters are a space and a symbol, indicated by the code 0160. This is true for the font to "Tahoma" which is the default setting for labels under the icons. When writing mention that:
- spaces at the beginning and the end of a filename deletes the Windows, so the name cannot consist of only blank characters;
- at the beginning and end of the name must be characters with code 0160;
between them insert a random combination of spaces and characters 0160;
the names of the files in one folder must be different.
5
The name's text became invisible, but perhaps he remained underlined or highlighted" desktop background. To remove the underline text, click "folder options". This can be done in two ways:
- "Control panel" => "folder options";
in any open folder select menu "tools" => "folder options".
On the "General" tab => "Clicks", turn on the option "Highlight the signature icon.
6
To remove the background, go to "control Panel = > System =>Advanced = > Performance = > Settings => "Visual effects". Check the "Drop shadow for icons on the desktop".
Is the advice useful?
See also
Присоединяйтесь к нам
New advices