How to train a pug

The pug is a common and favorite breed of dog in many countries. This is not surprising because, for all its decorativeness and simplicity, the pug is a very fun, strong and playful dog. For pug's characteristic intelligence and inclination to learn obedience, which he can only be subject to the timely education, or socialization. Hardly anyone would think to train a pug dog as a watchdog or guard dog. To teach your pet good manners and basic commands, of course, necessary. 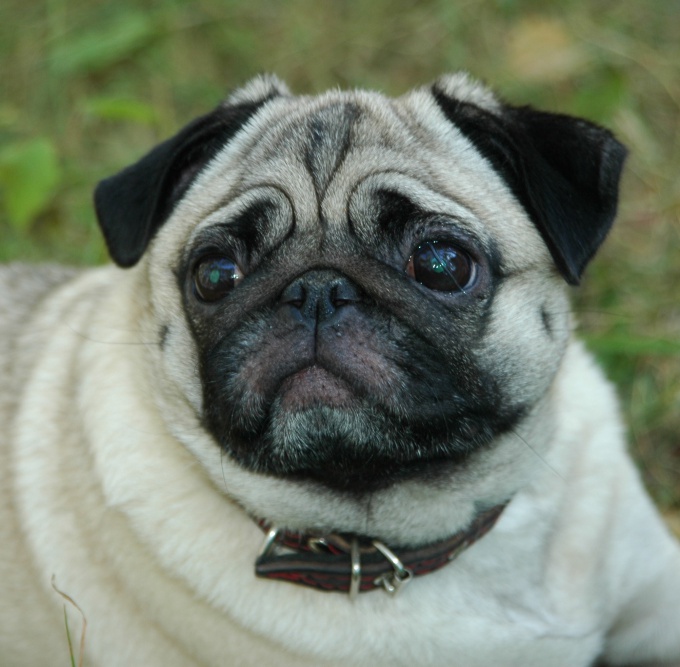 Related articles:
You will need
Instruction
1
First and foremost, you need to train a little puppy pug to respond to the nickname, with the command "Fu! and "No!".
Nickname.
Calling the puppy by name, caress him, stroking the back. Can I get a treat: a piece of cheese or dog biscuits. As a rule, the nickname of puppies is characterized by very fast within a few days. 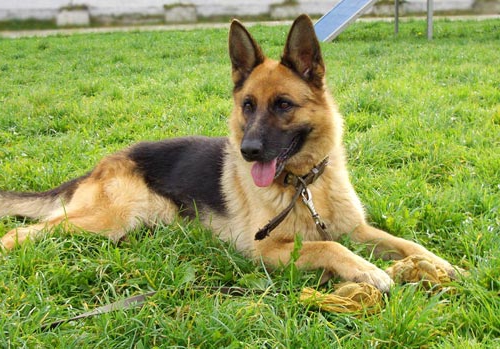 2
Place.
Once the puppy going to rest under the table or on the Mat, take it, take the "Place" and after the command put. Cuddle and retry the command. If he wants to escape, hold him, stroke him and when he settles, treat with something tasty, and praise. 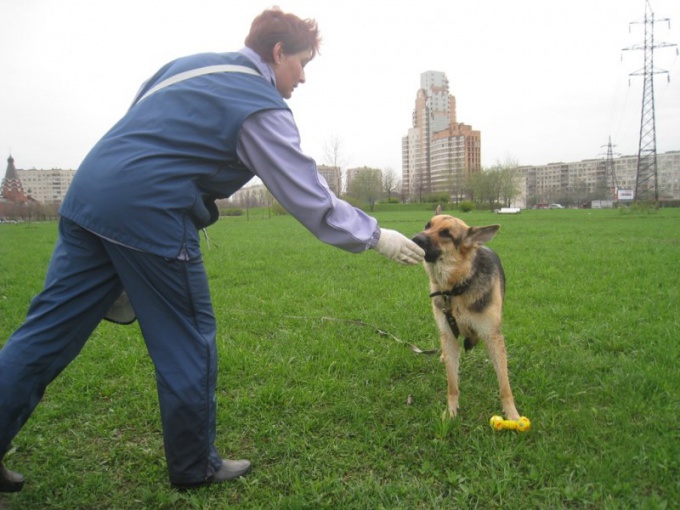 3
Team "Fu!".
Served strictly-threatening voice and only in extreme cases where the actions of the dog should be terminated immediately (eating the leftovers on the street, etc.). The sharp tone of your voice should immediately act on the pug. If that happens, come and try the command again, simultaneously shaking it by the scruff.
In all other cases, served prohibiting the command "no!". 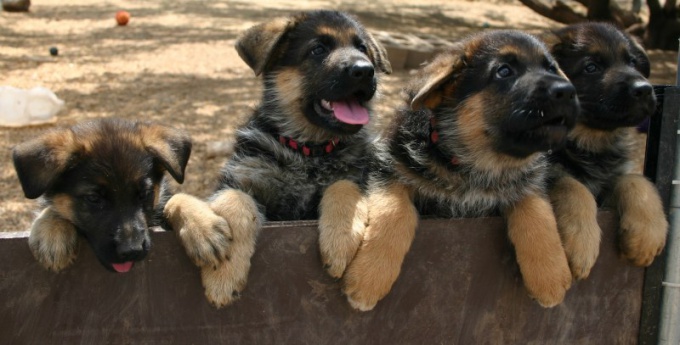 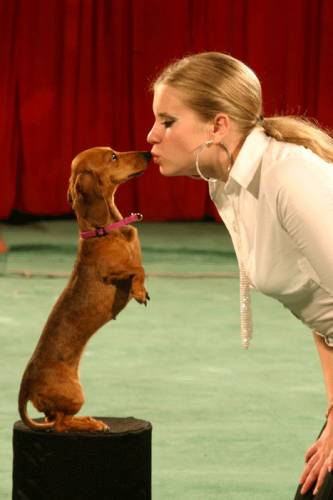 5
Walking around.
To practice the skill of walking next to you must first teach your puppy to collar and leash. Usually, this easy. First time to wear a collar during playtime when the puppy busy and don't pay attention to him. When he gets used to the collar, fasten the leash.
Walking with a puppy, just hold the leash in your hand and follow him. Then gradually pull on the leash and bring the puppy to her. Gradually decrease the length of the leash to move on to teach the movements around. As soon as he tries to overtake you or go in the other direction, then jerk pull on the leash, putting him in his place. As soon as he learned it, bend and caress him praise.
Daily model the skill for about 5-10 minutes. 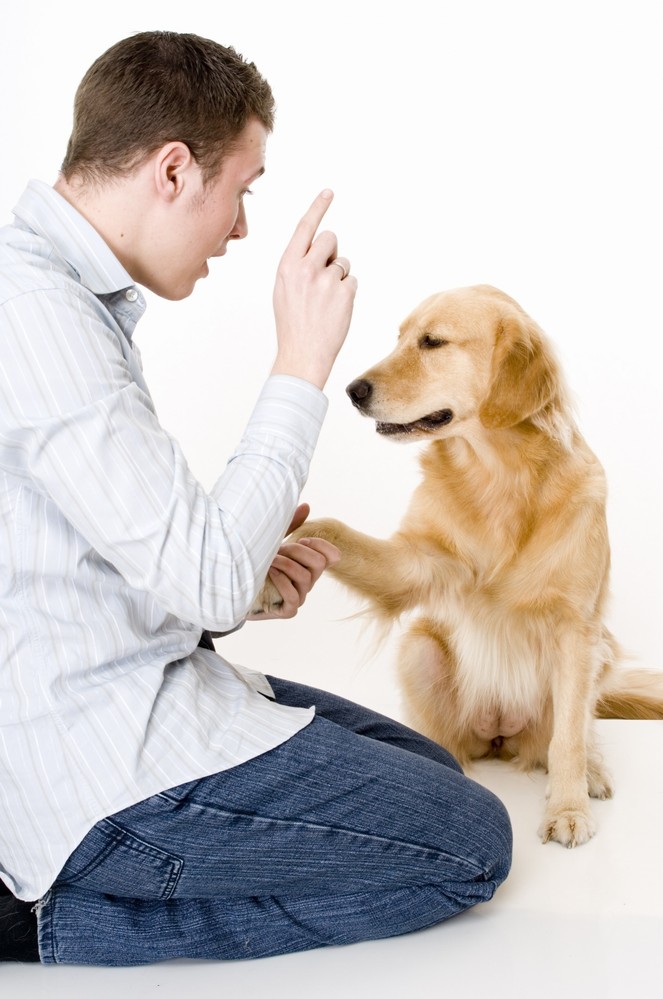 6
"Sit!".
Stock up on treats — chunks of meat or cheese cut up very finely.
Allow the pug to sniff a treat, then lift it over him so he followed the smell raised his head. Once the pug starts to sit up to lift my head higher, push your hand on his rump. Immediately give a treat and praise: "Good sit!".
After a few exercises match the puppy the command "Sit!", the delicacy and its own position, and will quickly learn to sit on command.
Gradually increase the time the puppy is in the sitting position, i.e. let's treat not when he just sat down, and after a while (within a minute). Thus little by little move away from him.
If he tries to get up and go then give the command "Sit!". Ideally, you should ensure that the dog remains in the sitting position, until you cancel the command.
7
"Down!".
Put pug dog, hold a treat to his nose, say "Down!".
Lower your hand with the treat at first steeply down to its front paws, and then take her straight forward. Pug reaches for the treat, his front will shift forward and down, and the dog will be forced to lie so as not to fall. If he does it only by half, press lightly on his withers.
As he lay, just treat it cooked delicacy.
Note
Remember that the laying – posture of submission. Therefore, Autonomous and independent by nature, pugs are stubborn. So this is a skill that will require patience and perseverance.
Is the advice useful?
See also
Присоединяйтесь к нам
New advices