How to change the motherboard

Motherboard – based computer, and if it fails, the machine rises. Sometimes that Board is not repairable, or the cost equivalent of buying a new one. In this case, it is possible to change the old motherboard for a new one. 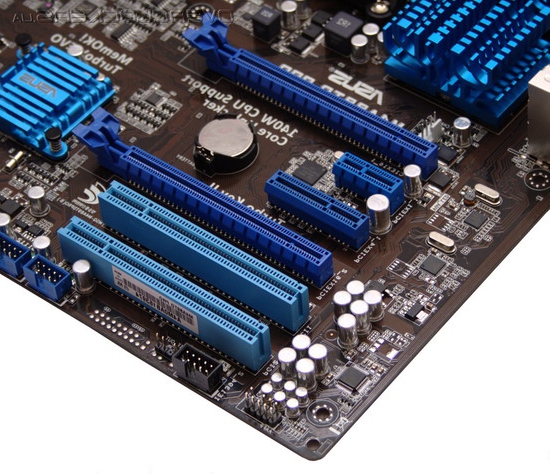 Related articles:
Instruction
1
For starters disconnect from the system unit, all wires including the power cord. Now inspect the system unit, to understand how he knows, because for all the variety of modern system of units it is impossible to predict the specific attachment system. Most sistemnika can be disassembled by unscrewing a few screws on the back cover. Some system blocks instead of screws equipped with special latches, and in order to disassemble the system unit, nothing to Unscrew. In any case, you need to remove both side covers to gain full access to the insides of the computer.
2
After the covers are removed, depending on the size of your system unit, you will understand whether there is a need to remove the optical drive and hard disk. So, if the block is large enough, then the motherboard will probably be able to pull out without removing the hard drive and optical drive, but if system unit is compact, these actions can not be avoided. Let's say you have a complicated case and you will have to do additional steps. In this case, using a screwdriver, remove the screws securing the hard drive, optical drive and maybe the floppy drive for floppy disks, if available. Cables and wires that they connected to the motherboard, disconnect from the motherboard, noting the location of the contact.
3
Now you need to disconnect the power supply from the motherboard and remove the screws that secure the power supply to remove it from the body of the system unit. Before you can have full access to the Board, you will need the rear side of the system unit, remove all screws that secure the graphics card, sound card, network card and other devices whose connections are on the back side of the system unit. Now remove the motherboard interfere with only a few screws or latches that secure it to the system unit. You should find the attachments and disconnect the PCB from the case.
4
Left the penultimate step is to disconnect from the motherboard, the cooler, CPU, and strap memory. Cooler, usually mounted on the latch, and remove it will not be difficult. Under the cooler is the CPU attached to the motherboard with a special mount. Remove the processor and set it aside. It remains only to remove strips of RAM, and the motherboard can send to rest. To put the new card, it is enough to observe the entire sequence in reverse order is not difficult, if you managed to reach this point.
Note
Technically, replacing the motherboard is easier than replacement housing. So let's start: Unplug everything connected to it: power cords, keyboard, cables, mouse, monitor, printer, scanner, etc. to Remove the charge of static electricity. Even a small discharge can damage the Board.
Useful advice
Replacing the motherboard is an extraction of almost all devices from a system unit is actually a replacement circuit Board and connect all devices again. In fact, you want to completely disassemble the computer and reassemble it. Motherboard installation is a somewhat complex procedure that requires experience and the necessary tools.
Is the advice useful?
Присоединяйтесь к нам
New advices