How to organize a social club

If the person is seriously involved, he usually examines it from all sides, reads a lot of literature, thinks a lot and writes on this topic. It is a natural desire to share with like-minded people their thoughts and discoveries, to learn from the experience of others. Man begins desperately to search for like-minded people. So there are clubs for interests. 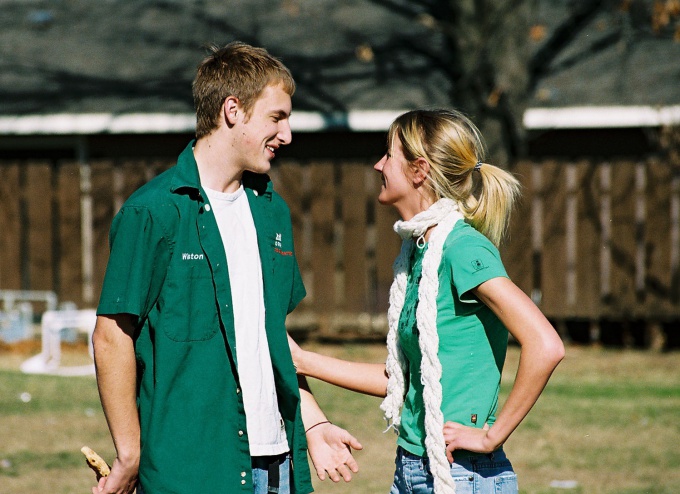 Related articles:
You will need
Instruction
1
Write a vision for the future of the club. From the Latin word conceptio translates as "system" or "understanding". I.e. you need to create a text that would be affected by your belief system on the fact that you are going to bring people together.
2
Consider, for example, how to organize a literary club. You expect that people will gather to discuss the works read, to criticize them, to Express thoughts that these works they gave. For creation of the concept need to decide a few things. First, what direction literature will you study? Classics, fiction, drama, philosophical literature, modern authors? And perhaps you will be discussing their own works. Second, how will the discussion be held?Perhaps the person who proposed the book for discussion can begin. The others join in the conversation during or after his report. Perhaps the conversation escalates into a dispute or discussion. It will only be a plus.
3
Consider the results that can come of your Association. For the literary club is a good option is to create a collection of critical articles. The collection can be distributed in electronic form via the Internet, and can be offered to any publisher.
4
Start gathering like-minded people. Future club members can be found via the Internet. On the forums, similar theme to your planned club. If your goal is to create a literary club, look on sites for writers, electronic forms library or in relevant social networking groups.
5
Consider a system where you can become a member of the club. It is not necessary to write to the club everyone. Think of your selection criteria. For example, make a questionnaire by filling which a person can qualify for you organized literary evenings.
6
Match the questions in the questionnaire so that it was possible to identify the General direction of the views of people in literature. If at the end they realize that the form was filled out by your absolute soul mate - feel free to invite him to your club.
7
Find a room in which to gather. At the initial stage can be collected from some of the members of the house, if housing conditions. If not, you can always negotiate with any youth organization, library, or to find an audience at the University.
8
Every club meeting should have its own topic. Think carefully for each meeting. You, as a leader, are responsible to hold everything together after the first two or three meetings. Choose from a number of interested assistant. Prepare the meeting together.
Note
Be sure to consider the opinion of the rest of the club members take their suggestions for improving the work of the club.
Useful advice
Start the tradition in your club. For example, you can arrange the table with tea or coffee.
Is the advice useful?
Присоединяйтесь к нам
New advices