Polyhydric alcohols: characterization, receipt and use

Polyols - an extensive group of chemical compounds whose molecules are composed of more than one hydroxyl group. These substances have a wide application in various industries. 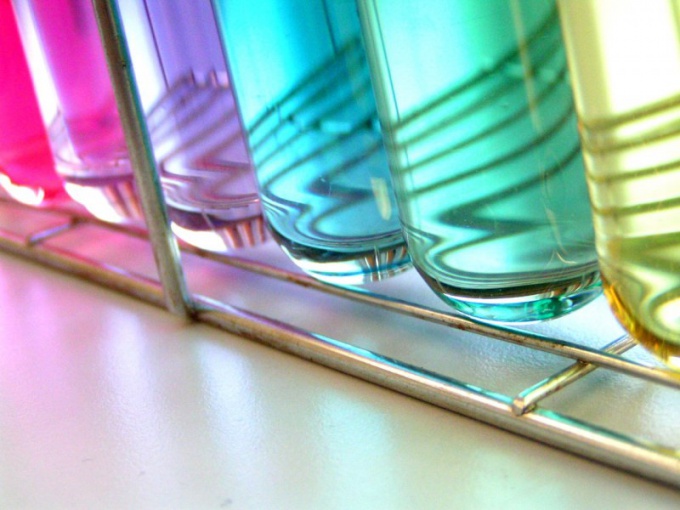 Related articles:
Polyhydric alcohols are organic compounds in which one molecule has multiple hydroxyl groups. The simplest representative of this group of chemical compounds is diatomic ethylene glycol or ethanediol-1,2.

These properties largely depend on the structure of the hydrocarbon radical of the alcohol, the number of hydroxyl groups and their position. Thus, the first members of the homologous series are liquids and the higher is solid.

If Monohydric alcohols are easily mixed with water, the polyhydric this process happens slowly and with increasing molecular mass of a substance is gradually eroding. Due to the stronger Association of the molecules in these substances, and hence the emergence of quite strong hydrogen bonding, the boiling point of alcohols is high. Dissociation into ions takes place in such a small degree that the alcohols give a neutral reaction – the color of litmus or phenolphthalein does not change.

Chemical properties of these alcohols are similar to those of monatomic, that is, they enter into reactions of nucleophilic substitution, dehydration and oxidation to aldehydes or ketones. Latest excluded triatomic alcohols, oxidation which is accompanied by destruction of the hydrocarbon skeleton.

Qualitative reaction on polyhydric alcohols is carried out with copper hydroxide (II). When you add the indicator to the alcohol, falls chelate complex of bright blue color.

The methods of producing polyhydric alcohols

The synthesis of these substances is possible by recovery of monosaccharides and condensation of aldehydes with formaldehyde in an alkaline medium. Often polyhydric alcohols receive from natural raw materials – the fruits of mountain ash.

The most common polyhydric alcohol is glycerin – produced by breakdown of fats, and with the introduction of new technology in the chemical industry – synthetic method of the propylene formed in the cracking process of petroleum products.

The use of polyhydric alcohols

Applications polyhydric alcohols are different. Erythritol is used for making explosives, quick-drying paints. Xylitol is widely used in the food industry in the preparation of diabetic products and in the production of resins, drying oils and surfactants. Get pentaerythritol from plasticizers for PVC, synthetic oils. Beckons is found in some cosmetic products. As sorbitol found application in medicine as a substitute for sucrose.
Is the advice useful?
See also
Подписывайтесь на наш канал