How to calculate average speed

Calculate your average speed is very simple. It is sufficient to divide the length traveled by the body the way in elapsed time. However, in practice, as well as at the decision of physical tasks, consider some of the nuances of the movement. 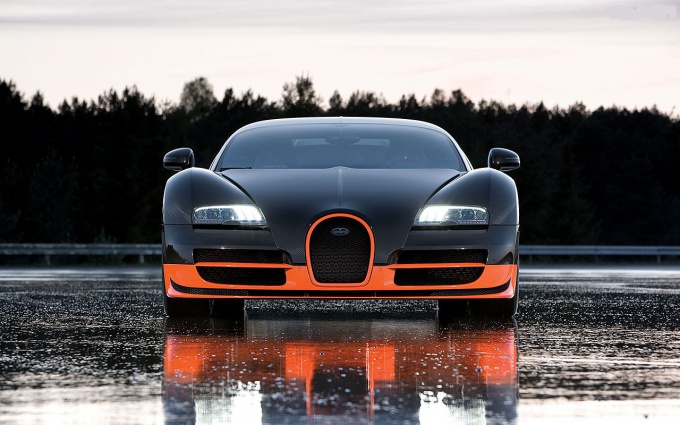 Related articles:
You will need
Instruction
1
The easiest way to calculate the average velocity of uniform motion of a body on some part of the way. Since the rate on the whole interval of motion does not change, it will be equal to the average speed. As a formula this can be written as follows:
Vav = Vрд, where Vav – average speed, and Vрд – speed of uniform movement on a certain site.
2
To calculate the average speed of the uniformly accelerated (ravnokonechnogo) motion on a plot fold the final and initial speed. Then divide the result by two. The resulting quotient will be the average speed. More clearly, it looks as a formula:
Vav = (V + VN) / 2, where Vav – average velocity, V – final velocity, VN is the initial velocity.
3
If the final speed is unknown, but given the initial speed and acceleration, use the following version of the above formula:
Since uniformly accelerated motion V = VN + a * t where a is the acceleration, then:
Vav = (V + VN) / 2 = (VN + a * t + VN) / 2 = VN + a * t / 2
4
If you know the final speed and acceleration, but not set the initial velocity, we convert the above formula to the following form:
Vav = (V + VN) / 2 = (V + V - a * t) / 2 = V - a * t / 2
5
If you know the length of the traversed body of the path and the time taken to walk this path, to calculate the average speed divide the distance traveled at the time. That is, use the formula:
Vav = S / t where S is the traversed path length.
In this case, note that the time necessary to consider fully, regardless of the object stayed in the passing phase or not.
6
Unless otherwise specified, then the average rate means the average ground speed. In its calculation under the means that is passed through the length of the path of movement of the body. If the body is in the process of moving back to completed items, such areas are also taken into account (added) to the total path length.
7
If you want to find the average travel speed as the parameter S take the distance which the object has moved in time t. Because the movement occurs in a certain direction, the value of S in this case a vector, i.e. in addition to absolute values, characterized by a more and direction. Accordingly, the value of the average rate of displacement is a vector quantity. Therefore, before solving the problem it is necessary to specify what speed you want to calculate: average travel speed, average travel speed, or simply the absolute value of the average rate of displacement.
By the way, if an object in motion will return to the starting point, his average speed will be equal to zero.
Is the advice useful?
See also
Подписывайтесь на наш канал