How to run Nikon

Usually when buying a digital b/u camera Nikon a potential buyer interested in his mileage, because this figure better than any other "describes" the technical characteristics of the device, and in particular, how many actuations the shutter of the camera is guaranteed. Not to be deceived, you need to know how to run Nikon. 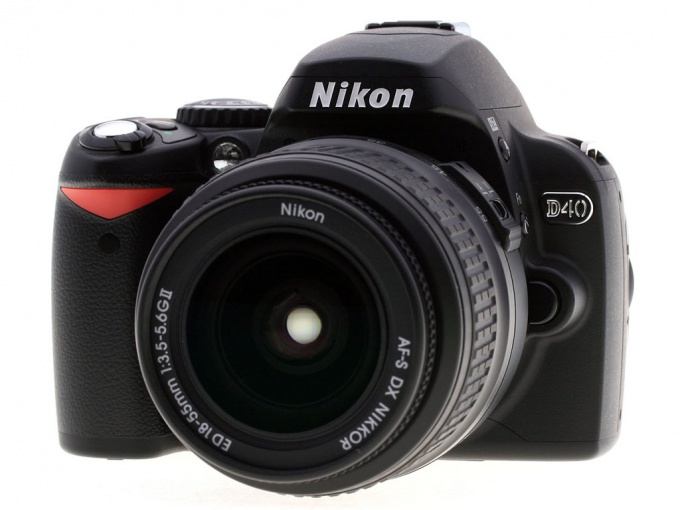 Related articles:
You will need
Instruction
1
Download online program ShowExif. The usability of this software is that the system utility tool weighs less than a megabyte, due to the injection ShowExif a lot of time you will not take. However, for using this program it is not necessary to install on the computer: just download the package system utilities.
2
Connect the camera to a personal computer and throw back your footage on your PC's hard disk.
3
Run the program ShowExif and appeared on the screen window in the left part specify the directory to the folder with the transferred photographs.
4
Appeared in the middle of the screen a tab with photos, select the most recent photo that was made by Nikon. Move the eyes to the right window, which presents all information about the photo. In the list of characteristics look for "Total Number of Shutter Releases". This indicator indicates the mileage of the camera.
Note
Make no mistake with the definition of the indicator of run/used a Nikon camera! Knowing this figure, you will be able to significantly bring down the cost of used equipment.
Useful advice
In most cases, manufacturers of digital cameras point only guaranteed mileage potential. In other words, they guarantee that the shutter of this camera model to work a certain number of times. But declared indices run only in professional cameras where the shutter counter exceeds a hundred thousand times. As for Amateur models of digital cameras, their mileage, as a rule, is not declared. However, it is assumed that the number of actuations of the valves from Amateur models of cameras varies from thirty to fifty thousand times.
Is the advice useful?
Присоединяйтесь к нам
New advices