How to find a metaphor

A metaphor is a word or group of words in a figurative sense, the convergence of the two concepts on the basis of a similarity between them. This technique is often used in literature and in journalism, to produce a stronger impression on the reader. 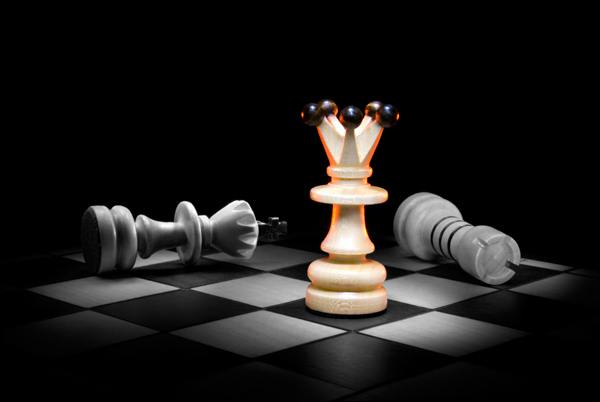 Related articles:
Instruction
1
In order to find the metaphor in the text, first read the entire text. Pay attention to the style of the text. Artistic and journalistic texts will use several different metaphors. In scientific text, metaphors are often absent. Metaphor in the text of scientific content sounds out of place or allows to relate the text to journalism.
2
For metaphor in literature, regardless of whether the text to prose or poetry, uses the term "poetic metaphor". Poetic metaphor is rarely restricted to a single word or a phrase. Often this so-called "extended metaphor" when any phenomenon of reality is described metaphorically. For example, F. I. Tyutchev metaphorically describes the storm as follows: "...wind Geba,/Nourishing Zavisova eagle/Promocije Cup from the sky/Laughing at the ground spilt. Such a metaphor is likely to catch the eye at first reading.
3
Metaphors in a journalistic text will be shorter (although not always) and more transparent. For the author of such a text it is important that every reader clearly understand what is it that the text was easy to read and the reader did not have long to think about the meaning of the phrase (whereas the authors of fiction sometimes aims just the opposite). In the "Afisha" magazine in the article Daniel Dugayeva Plus the common man meet the offer: "Another tribe prepares to migrate from Facebook to Google+". The word "tribe" is used here metaphorically and replaces the concept of "social networks". Metaphor in journalism often is evaluative.
4
Sometimes over time due to frequent use of the metaphor ceases to be perceived by native speakers as such and turns into the "erased metaphor". Phrases such as "chair leg", "the bottle", "Shoe tongue" are erased metaphors.
5
When you think you found a metaphor, check your guess by trying to substitute a word or phrase for a word or phrase with a direct meaning, rephrase the sentence so that it sounds not figuratively. If you have to do it – then you really found in the text a metaphor.
Is the advice useful?
See also
Присоединяйтесь к нам
New advices