How to fix a crack on the house

The owners of cottages and private houses are sometimes faced with the problem of how to seal a crack in a brick wall. The fact that in the case of an extension to house an additional structure on a separate Foundation may occur deformation of the wall and offset it relative to the house. Is it possible to cope with such a nuisance? 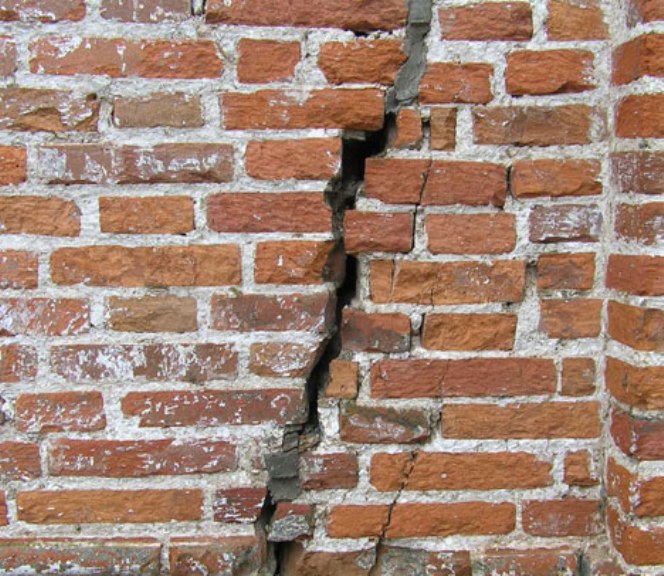 Related articles:
Instruction
1
Before planning an addition to the house, you must plan work so that both the building structure have the same depth of Foundation, and it's best to build so the foundations were common. Otherwise, over time, will be the formation of cracks in masonry.
2
If the brick wall was still subject to deformation, to begin to objectively evaluate the degree of damage. Refrain from the desire to patch the crack with cement mortar, this measure will be ineffective and temporary.
3
If the crack on the wall is localized and small in size, replace the damaged section without having to dismantle the whole wall. No need to dismantle the bricks, if the cracks are formed only under the supports of the floors of the building. Replace the piece of masonry under the pillars, having previously under slab temporary fastening.
4
If there are slight destructive cracks that appeared after the shrinkage of the building, with the outer and inner side walls install metal plates to secure them together by bolts.
5
If the result of the deformation of the building structure damaged bearing, strengthen its brickwork, laying in every 4th seam steel rebar diameter not less than 3 mm. can also support to Strengthen steel corners, linking them with bands of steel, then stone the repair concrete. In some cases it is advisable to completely replace the prop, which would need to pre-consolidate all the structures that transmit bearing loads, special racks.
6
If the cracks are joined together with vertical seams, which led to delamination of masonry, disassemble the clutch and lay the required Foundation. After laying the Foundation at a sufficient depth lay out the wall again.
Is the advice useful?
See also
Присоединяйтесь к нам
New advices