How to fix the nose shape 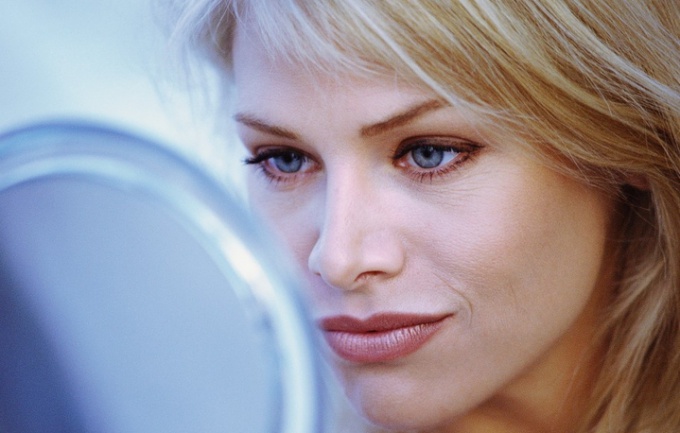 Related articles:
You will need
Instruction
1
The easiest way to change the shape of the nose is sculpturing. It is a technique for blending make-up, by which part of the face that you want to visually reduce, apply the dark powder, darkening under makeup or blush. And the areas of the face that you want to emphasize, apply the highlighter (visualaudio). Thus, if you have a wide nose, the nostrils, apply a darkening tool, and the back of the nose visualsite. A hump and a long nose as well hide the dark powder.
2
You can try to change the shape of the nose by means of aerobics for the muscles of the face. American beautician Carol Maggio has developed a set of exercises, among which are those that, according to the author, allow you to shorten and narrow the nose. Exercises with detailed illustrations in her book "aerobics for the skin and muscles of the face".
3
To correct the shape of the nose can be injection of the collagen fillers. The procedure is performed under local anesthesia in a few minutes. The filler is injected through a needle under the skin, where it is distributed by changing the shape of the nose. Bump, for example, you can hide by entering a filler above and below it. This leads to a lifting of the skin to the level of the hump, which becomes invisible. But this method is short-lived, as the filler is resorbed in 12 to 18 months and the procedure must be repeated. In addition, it is not possible to reduce the size of the nose and change the shape of the nostrils.
4
Radical method of correcting the shape of nose surgery is called rhinoplasty. It allows you to change the shape of any nose. During surgery, the surgeon with the help of chisel and hammer removes bone tissue to create the new shape of the nose. The cartilage is removed with special scissors. After surgery on nose covered with a bandage, which may be a gauze and plaster, depending on the type of operation. Band must be worn for at least a week. 15-20 days with a face less swelling and only then it is possible to see the approximate results of the operation. The final effect of rhinoplasty is evaluated after one year.
Is the advice useful?
See also
Подписывайтесь на наш канал