How to make an epigraph

The epigraph is a short text that is a saying or quote that indicates its meaning or attitude of the author. The source of the epigraph can be literary, scientific, religious works, letters, memoirs, works of folk art. 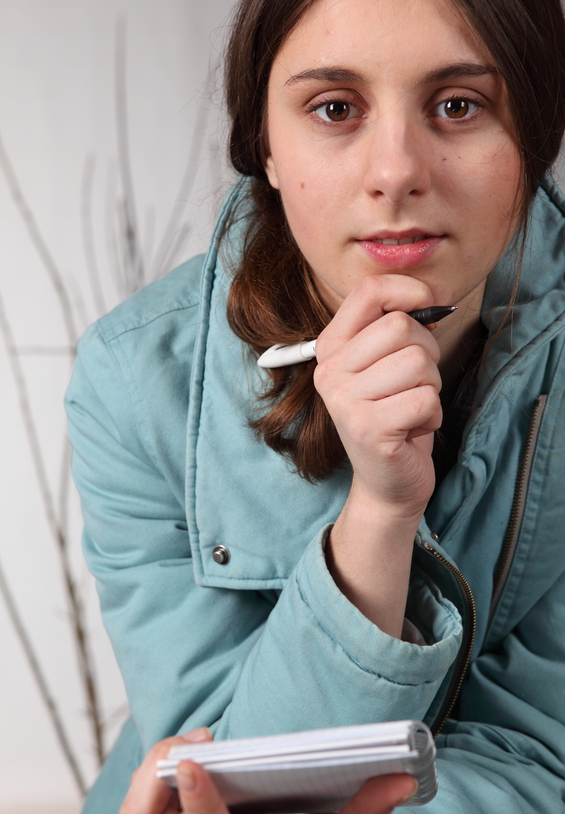 Related articles:
Instruction
1
The epigraph in the short form expresses the basic idea of the work, informs the readers about the main theme, expresses his basic mood, can pre-characterize actors or to give an idea about the storylines. In other words, the epigraph is the Central idea of the work that is developing in him. The epigraphs appeared in the literature of the Renaissance, however, firmly entrenched in it only with the writers-romantics.
2
Issued the epigraph in the upper right side of the sheet without the quotes. The name of the author, his initials after the text of the epigraph is not included in brackets, they don't need to put an end. Sometimes the epigraphs placed at the left, but with a large offset, about half line of the main text.
3
An epigraph typically have a smaller font than the main text. Better if it will be selected, for example, in italics. If the epigraph is a foreign text and its translation, they gain different contours one type of font and size, often in italics and plain text. The translation is separated from the original text with gaps.
4
At the end of the epigraph punctuation, any meaning. Because in most cases, the epigraph is a quote unfinished, after it there is a dot. The text of the epigraph should not be enclosed in quotation marks. If there is a link to the text of the epigraph, it is typed in a separate line, by allocating a font at the same point in the end is not put.
5
All from the point of the epigraph should be approximately of equal length. Often in works of art improved design of the epigraph to the entire book is placed on a separate odd band after the title and the epigraphs to her chapters after the names of each of them. The epigraph to the entire work may be placed on the first text strip above the first header. The epigraphs to parts of the works are necessarily separated by headings and text.
Is the advice useful?
See also
Присоединяйтесь к нам
New advices