How to configure a network printer

For example, there is a small office and a few computers connected to the local network server, but there are on the office printer. Now the task: to make so that access to the printer had all of the computers that is able to print. This means that we will need to install a network printer and to configure it. To carry out the task in three ways. 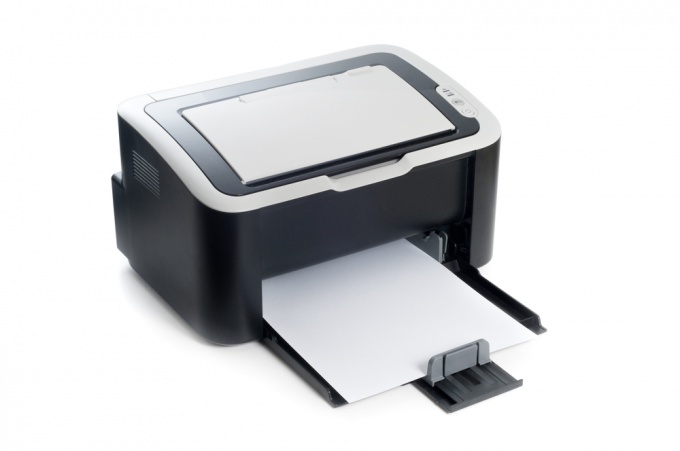 Related articles:
Instruction
1
To connect the printer to the computer up to the network and to share. The easiest way, but has a significant drawback: if the computer to which our printer is connected, does not work, then the other computers to print through it will not. And if your PC still broken, you'll have to reconfigure and reinstall the driver, who by that time may already be lost.
2
To connect the printer through the print server to the network. In this case, the printer only needs to configure once. He will be seen in print server as a separate node. Each computer will print regardless.
3
If the network printer has a built-in print server, you can configure the same as number two. Just need to configure the printer itself and not a separate device.
4
We assume that the printer to one PC is already connected. The operating system will consider Windows XP. Start sharing. First go to "control Panel" and there under "Printers and faxes" click RMB on the icon of the installed printer. Select from the dropdown menu the item "Properties". Now switch to the tab "Access" and press the button "Shared printer access". Give the printer a name and click OK. On the icon of the printer you should see the icon holding hands. This means that the printer setup was successful.
5
Now connect the printer on the other PC and configure it. In the "Printers and faxes" we need to run the wizard printer connections and give the master the corresponding instruction to install the printer.
6
Next, select browse for a printer system search will produce itself. If the desired network printer system was not found, connect it manually. In the printer name we need to enter is: \\Computer_name\Printer_Name (the first is computer name, second – name of the printer). You can specify the computer's IP instead of its name. Next driver will be installed, and the wizard will complete the installation by recommending the print test (test) page.
7
In the case of connection through a print server actions are performed are the same, just the wizard we need to select the last item and enter the path to the printer. Complete with a network printer or print server can go to a special additional programs that are also available.
Note
Having a network printer, and wireless network you can print from anywhere in the house from any device. Here's what you need to do to set up the printer on your network: 1. First, connect the printer to your network by connecting one end of the Cat 5 cable that was supposed to go with the printer to the router (the router).
Useful advice
In this article we'll describe how to configure a network printer on Windows Server 2008 R2. First, for trouble-free operation of network printers, you must install a print. It is now necessary physically (using a network cable or a print server) connect the printer to the server and configure the printer on the server, to do this, go start - Devices and printers".
Is the advice useful?
See also
Присоединяйтесь к нам
New advices