How to produce electricity

Electricity to consider the availability of space electric field, and electric current is an ordered motion of charged particles under its influence. To create the electric field, fill in the space of any electrified body. To produce an electrical current to attach to the conductor source with a certain electromotive force (EMF). 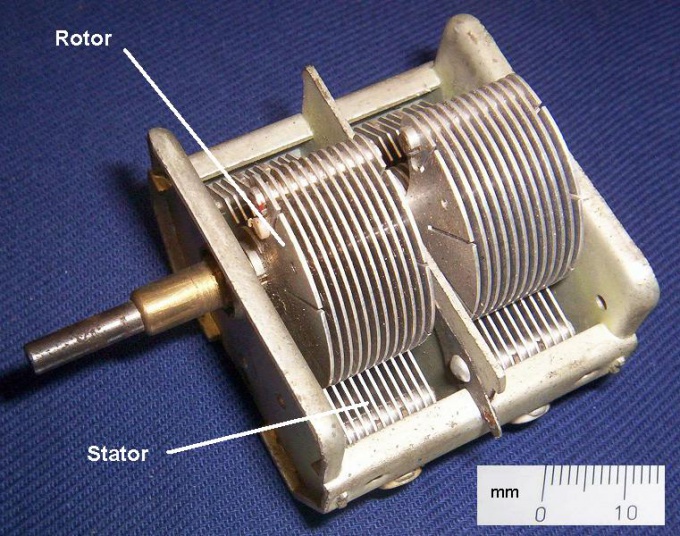 Related articles:
You will need
Instruction
1
Getting electric polybasite ebonite rod and RUB it with natural hair - as a result it is charged negatively, it will be an electric field. RUB the glass rod with a piece of silk is positively charged. To detect the presence of an electric field, hang these sticks on tripods, as a result of interaction through the field they will get attracted. If you hang two glass or two ebony sticks, they will be repelled due to the electric interaction.
2
To obtain the electric field another way to take the air capacitor and charge it plates of opposite charges. Between them appears an electric field. To find its tension with a voltmeter measure the potential difference (voltage) on the plates in volts and divide it by the distance between them, measured in meters. The result is in volts per meter.
3
Receiving the electric current using a simple electroplating will lamentavelmente a large capacity (will fit an old bucket or even a plastic bag) and fill it with earth. Liberally pour ground concentrated saline solution and insert a steel and copper plate at opposite ends of the tank. Attach them to the ends of the voltmeter and verify that there is a potential difference. It should be approximately 1 volt.
4
Getting electricity in magnetic polozhite two powerful magnets and install them to each other unlike poles. Place between them a straight conductor, connected by flexible conductors with a millivoltmeter. Move the conductor between the poles of the magnets. The milliammeter will show the appearance of EMF in the conductor electric current flows.
Is the advice useful?
See also
Подписывайтесь на наш канал