How to stick the film on the phone screen

In the self-purchase of the film on the touch display immediately raises the question on how to install correctly. Any speck of dust that gets on the adhesive surface of the film may cause blistering on the screen, so you should carefully approach the process of gluing. 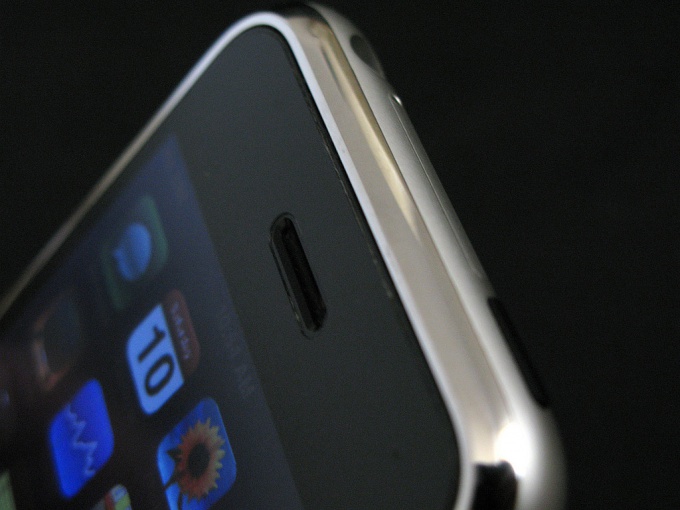 Related articles:
You will need
Instruction
1
To start, carefully wipe the entire device screen with a lint-free degreasing cloth that usually comes with the film. Make sure that no dirt, fingerprints and dust particles. You can use a small amount of liquid or spray for cleaning LCD monitors. Do not use tools, which are based on alcohol.
2
Remove from the packaging film. Keep your fully conveying the film, which is attached to the adhesive part, otherwise it immediately the dust settles. Open only a small portion of the adhesive side. Gently attach it to the top of the screen that the film was parallel to him. Peel off the shipping tape as the sticking, smoothing out the already glued part (this can be done with a cloth or your finger).
3
Smooth cloth edges. If there are small bubbles, then they can disperse it with a napkin or a credit card, but do not push hard on the screen. The film can be regarded as established.
4
If the sticker the first time failed, the film can be removed and installed again. To remove enough to hook it on one of the edges, after which the film already own will be removed. If it hit the dust, clean the adhesive with liquid soap under running water and dry well (a Hairdryer). Flushing does not affect film properties.
5
There is a way to stick a wet film. Place it under running water, then shake. Attach it to the screen in the correct position and push all the liquid through a plastic card. The water will collect any dust and the screen will remain without bubbles.
Note
Spend the sticker in good light, wiping the table, which will be the entire process, with a damp cloth. Try not to touch the adhesive surface with your hands. Do not put the film under the plastic around the screen should always be a short distance.

With proper maintenance the film will last about a year.
Useful advice
The gluing can be done in the bathroom, where moisture accumulates due to less amount of dust.
Is the advice useful?
Присоединяйтесь к нам
New advices