How to determine the end of the sacrament 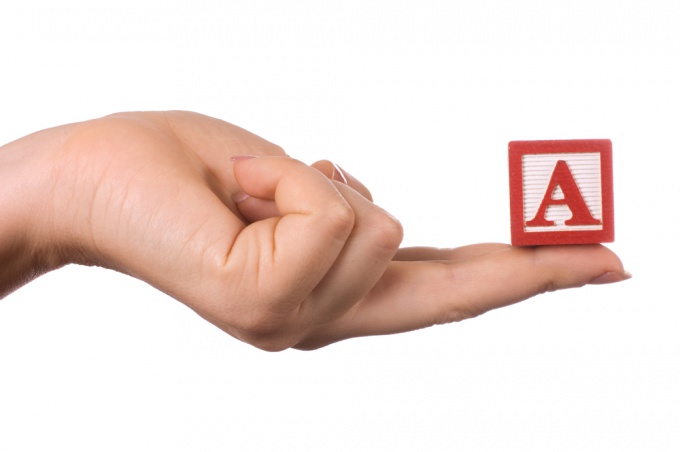 Related articles:
Instruction
1
Determine the kind of noun to which the participle. For example, Golubaya dal - feminine, the inserted window is neuter, met the old man?
Identify the nominative, which is a noun. The case is determined by the question. From GREEN OAK - what? oak, genitive. SMILING MOTHER with whom? with mom, the instrumental case.
2
Check the end of communion, based on the rule.
Communion is feminine in the genitive, dative, instrumental and prepositional plural nouns have the ending -Oh, her. In the nominative case ending -s, -ll. The accusative ending -th, -Yu.
Participle masculine and neuter in the genitive have the ending-wow-it. In the dative case, him. In by -passed them. In the prepositional -om, -em.
Nominative participles have neuter endings -th, -it, and participle masculine ending-iy, -yy, -Oh.
In the accusative case participles have neuter endings -th,it.
If the participle is masculine in the accusative case, the noun is defined, define its animacy. If it is animate, then the end of the communion -wow-it. If inanimate, the ending -iy, -yy.
3
Check your insights again.
To do this, ask a question defined from the noun to the participle. Determine which end the issue. Is the end and the sacrament.
Nominative case. The book is what? there, the sun what? - radiant, a house? built.
Genitive. Books what? -open, sun what? - shining, the house what? built.
Dative. The book of what? - open, sun what? radiant home what kind? built.
Accusative case. The book what? - the open, the sun what? - radiant, a house? built.
The instrumental case. Book what? - the open, the sun how? radiant house how? built.
Prepositional case. About the book what? - open, what about the sun? - shining, the house what? built.
Note
Final-XIA the participle suffix: played out, sprawling.
Useful advice
Not to be confused with the participles dependent and defined by words. The question ask only that you define.
Is the advice useful?
Подписывайтесь на наш канал