How to get rid of moss on the plot

Moss - a very unpretentious to the growing conditions of the weed, he is not afraid of insects, fungi and bacteria. It is easily tolerate prolonged dryness, it multiplies vegetatively, and by spores. How to get rid of the moss that appears on your sites? 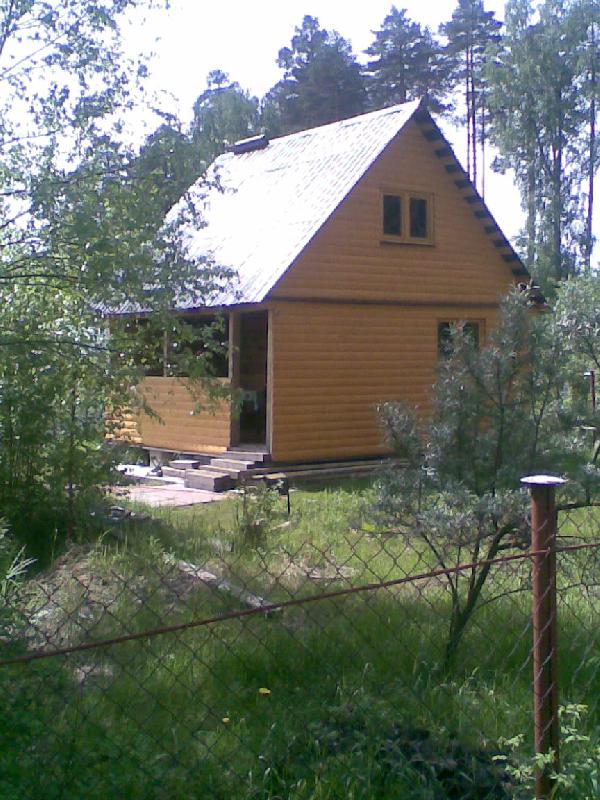 Related articles:
Instruction
1
Presence on the site such as weed and moss can deliver a lot of trouble to the owners. Moss can appear on the site for the following reasons: lack of reliable water flow, shading of the site, poor drainage, strong density of soil, lack nutrients. You can also determine the cause of moss in his mind. If you see the mosses with erect shoots that have green tops brown bottom, then the soil in the area dry and sour.
2
In order to get rid of moss on the site, eliminate the causes of its spread. If your site has pronounced bumps as well as depressions in which water accumulates, then your task is the following.
3
First align the area with loam, you can add sand to improve soil drainage. A small area try to handle a pitchfork, if the square footage is large – try to use a motorized or manual aerator (aeration improves soil drainage and provides aeration of the root system).
4
If the soil is acidic – apply lime. The soil is suffering from lack of nutrients, needs a complex feeding.
5
If moss had overgrown quite a large area of land – use more drastic chemical means. Handle the footage in the morning with warm and Sunny weather. After a couple of days, if it doesn't rain. Douse the area with water.
6
Two weeks after treatment the moss should turn black. Collect it with a rake. If you lose moss was strong, you may need to re-processing.
7
In order to avoid the appearance of moss on the site in the future – do the following:
- regularly treat the area with a rake;
- conduct aeration;
- fertilize the land with fertilizers;
- need liming.
Is the advice useful?
See also
Подписывайтесь на наш канал