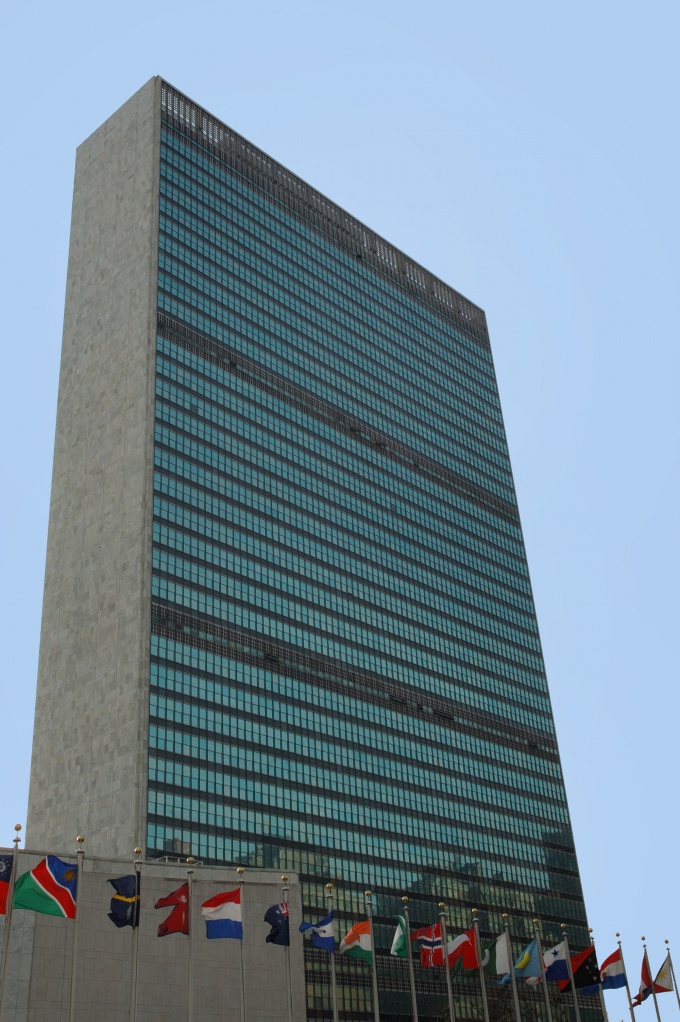 Related articles:
Instruction
1
At the time of formation 4 April 1949, NATO had in its composition of twelve representatives. Among them were USA, Canada, UK, France, Italy, the Netherlands, Iceland, Belgium, Norway, Denmark, Portugal, Luxembourg. The organization has expanded six times: in 1952 (Greece, Turkey), 1955 (FRG), 1982 (Spain which is not involved in the military organization of NATO), 1999 (Poland, Hungary, Czech Republic), 2004 (Bulgaria, Romania, Lithuania, Latvia, Estonia, Slovenia, Slovakia) and in 2009, when the band includes Albania and Croatia.
2
For all the years the composition changed in connection with the withdrawal of States twice, in 1966 from the military organization in NATO out of France (back in 2009), in 1974 Greece, but six years later returned to the part of NATO. Today the Organization consists of 28 States. The official languages of NATO are English and French. The Secretary-General since 2009, is the Dane Anders Fogh Rasmussen, who from 2001 to 2009 was the head of the government of Denmark.
3
According to article 4 of the North Atlantic Treaty organization was formed as a transatlantic forum, which aims to consult on issues that threaten the security of countries within its membership. The allies are contractually obliged to provide protection from aggression on any country that is part of this military-political Union. Strategic concept NATO is also positioning itself as the basis of stability in the Euro-Atlantic area, active resolution of the crisis, the policy of full partnership with other countries of the Euro-Atlantic region.
4
The headquarters of NATO is located in Brussels. All decisions are taken unanimously in the presence of all the representatives of the States-members of NATO. The highest body is the Council of NATO (North Atlantic Council).
Is the advice useful?
Подписывайтесь на наш канал