As counsel to deprive of the status of lawyer

Advocacy is one of the largest legal institutions in the Russian Federation, which is protecting the rights of citizens. The purpose of any lawyer – protecting the rights, freedoms and legitimate interests of members of society. Activity of a lawyer is a person granted this status in accordance with the law. 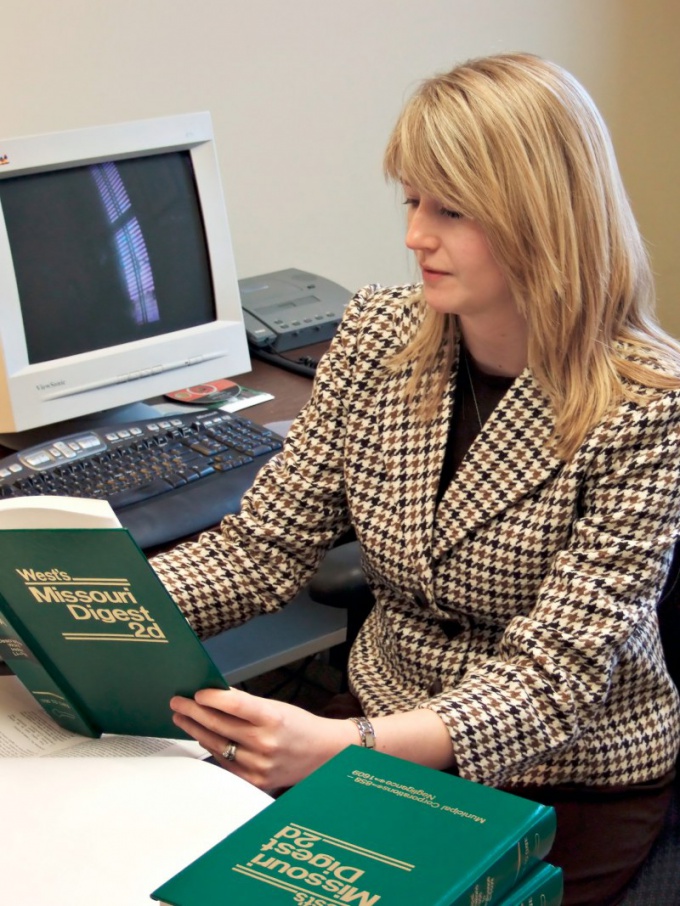