How to know where was the room

The numbers of vehicles of the state sample are the identification marks of the vehicle to which they are attached. They are issued by the traffic police authorities when the car is put on the account. In case if the vehicle is purchased in one city, and the owner lives in the other, they are provided with temporary accommodation, designed to transport tools to the right place. And if the regular room is enough just to identify the region from which auto-fitting, the transits of such possibility do not give. 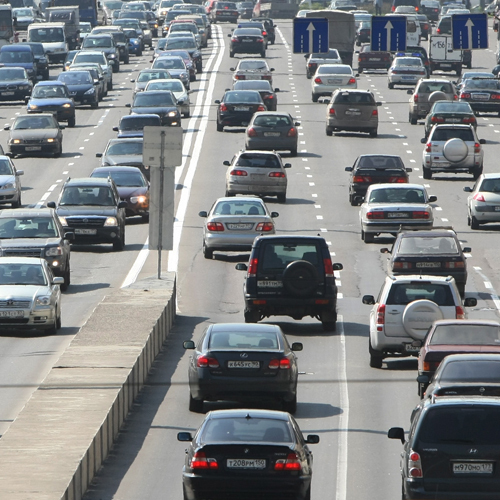 Related articles:
Instruction
1
State license plates of each country have their identifying symbols, which can determine exactly where the car was (country and region) and to whom it belongs (private, commercial entity or government body), but not known for this kind of information.
2
Each state registration number plate of vehicle has a specific set of numbers, letters, and other identification elements in the form of state symbols. The letters in the license plate, issued in the territory of the Russian Federation, indicate the series, and the numbers in turn order number.
3
In Ukraine, the combination of the first letters denotes the region of registration of the car, and the second combination of pairs of letters – series of numbers in turn is a sequence number. As for Belarus, the region of vehicle on the account refers to the last digit.
4
In the right or left of the license plate (depending on state) is often a identifying element country (flag or abbreviated title), which was registered with this license plate.
5
So, in order to know the country in which a particular license plate, and, consequently, the vehicle, just look at the number of the car or other transportation, and find symbols in the form of a flag or of letters indicating the state in question. Among these, for example, RUS (Russia), BY (Belarus), UA (Ukraine), etc.
6
In order to know the region of a particular country, you should pay attention to the numbers following the letters or combination of letters denoting the region code (depending on the country where it was registered license plate).
7
So, for example, in Russia Moscow region has a code of traffic police of GAI in figures 50, 90, 150 and 190, in turn, are registered in Moscow have one of the following code numbers denoting the region: 77, 97, 99, 177. 199 or 197. License plates, registered in Saint-Petersburg – coded identification numbers 78, 98, 178, etc.
Is the advice useful?
See also
Присоединяйтесь к нам
New advices