How to determine a person's character by his behavior

Character – the set of mental traits that comprise the personality of a person. It manifests itself in the external actions of a person: the actions, the relation to surrounding people and objects. In fact, it is impossible to determine the nature of other criteria than behavior. 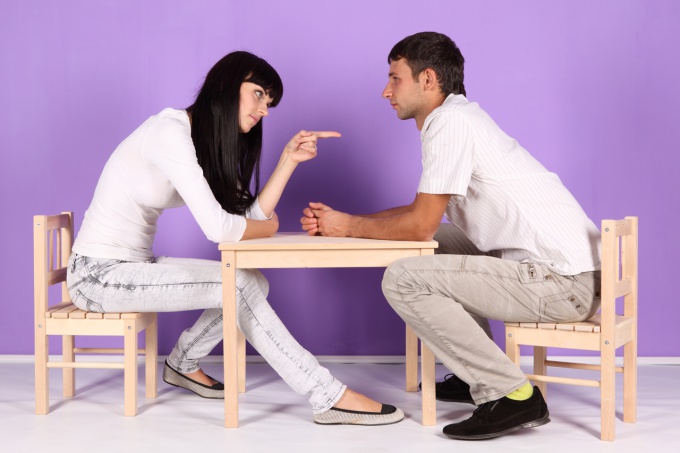 Related articles:
Instruction
1
A defining feature of the character – the temperament. Psychologists believe that this trait does not change during life, but may change its intensity. The system of temperaments is based on the doctrine of the two types of behavior – introverted and extraverted.
The nature of the introvert is determined by the external isolation, the person avoids big noisy companies, limiting the range of one or two people. The extrovert, by contrast, is focused on the external world, has a large number of contacts and acquaintances. His personality traits are expressed in behavior is much stronger than the introvert because he's not used to hide feelings and limit symptoms.
2
Recently, some psychologists began to identify a third type of behavior – ambiguity (lat. Ambi – around). A person of this type feels equally comfortable in large and small companies, in public and in privacy. His character can manifest traits of both introvert and extrovert.
3
Man-extrovert prone to impulsive behavior. Depending on the type of temperament (choleric or sanguine) he has a respectively higher or lower reaction rate. Such people find it difficult to concentrate on the monotonous work. Sanguine tend to scatter energy from several cases and the result is all done. Choleric in his temper often cause disapproval and irritation introverts, especially the phlegmatic. The gestures of these two types, active and ground covering.
4
Introverts (phlegmatic and melancholic) at the first meeting create the impression of calm and balance, because symptoms of their reserved and almost invisible. Phlegmatic can be identified by the slowness of reaching a certain lethargy, but such behavior is the norm, due to the need to think about every step. In this regard, they feel a dislike to choleric and react to any event immediately, without hesitation and regard for the future. Melancholic inclined to pity, depression and melancholy, but reveal their feelings only in extreme cases and only to very close friends.
Is the advice useful?
See also
Присоединяйтесь к нам
New advices