How to brew fennel

Fennel is popularly known as dill pharmacy. The fruits and twigs are used in cooking as a spicy seasoning to food. But few people know that fennel is also a great helper for digestive problems, diseases of the upper respiratory tract, the flu, for the flow of milk in lactating women, normalization of the menstrual cycle, and difficult urination, kidney diseases and even helps of blindness. But for each of the applications of this miracle plant must be properly brew. 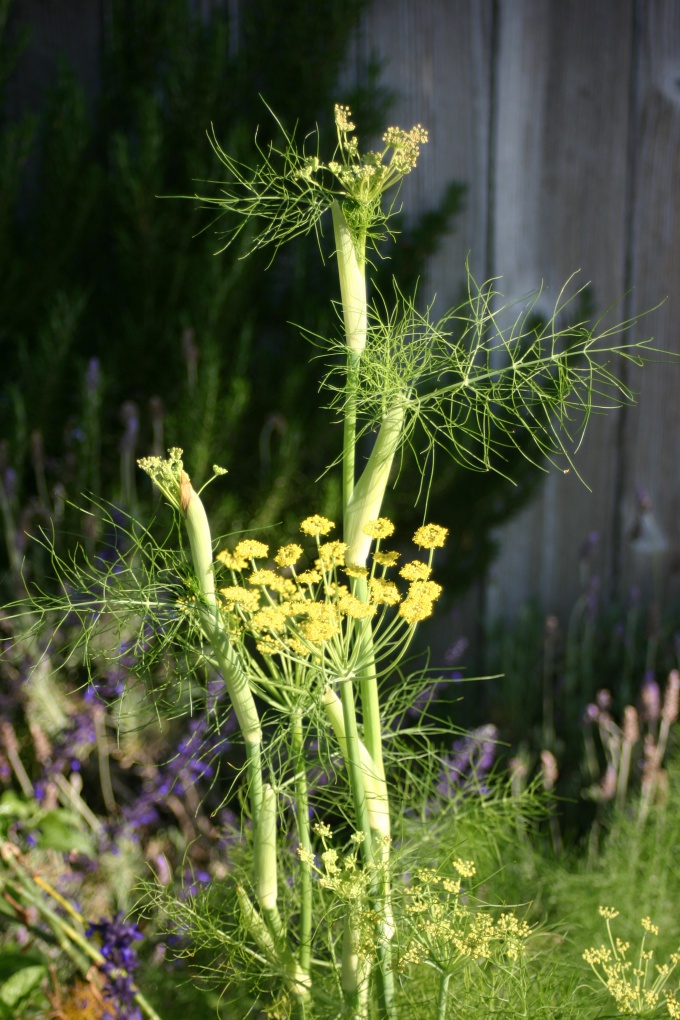 Related articles:
Instruction
1
In diseases of the respiratory tract or influenza. Prepare an infusion of 5 g of dried fennel seeds per Cup of boiling water. Cover, let cool, strain. Finchley tea you can drink or rinse their throats. If the daily use 50 ml of infusion, fennel will be an excellent prevention against colds and flu.
2
In colitis, flatulence, gastritis, intestinal colic. Brew an infusion of 1-2 teaspoons of fennel seeds per Cup of boiling water. A single dose infusion promotes relaxation of the muscles of the intestinal tract, which can relieve spasms in the intestines. Enema of 5 g of dry seeds per Cup of boiling water to cool, drain) will help the baby to relieve colic and flatulence in the tummy.
3
Increasing milk in lactating and normalization of the menstrual cycle. Brew 1-2 teaspoons of seeds per Cup of boiling water. Drink 3-4 cups of fennel tea a day (you can drink with the sediment). Fennel has an estrogenic effect and the action similar to female sex hormone. Because the menstrual cycle and lactation stabiliziruemost. Pregnant women drinking tea from fennel is not recommended.
4
For weight loss and reduce appetite. Fennel seeds, dried or fresh, it is recommended to chew to suppress hunger. The second effect of this "snack" seed - diuretic. It is the spoonful of seeds quickly withdraw from the body excess liquid. While diet make and drink Finchley tea: mash 20 g of seeds pour 250 ml of boiling water. Boil the decoction for 4-5 minutes. Let stand 30 minutes. Broth for weight loss ready.
5
In ancient times, people believed that fennel cures even blindness. This, of course, far from the truth, but the healing properties of the plant applied to the eyes. Lotions from fenhelevoe tea is used for washing the inflammation and the burning sensation and dryness of eyes. Enough tablespoon of fennel per Cup of boiling water. After cooling, rinse decoction of eyes and apply a cotton swab for 5-10 minutes.
Note
Fennel has virtually no contraindications. But still there is an individual intolerance of this plant, Allergy, do not abuse the fennel people with epilepsy and pregnant women.
Is the advice useful?
See also
Подписывайтесь на наш канал