How to cross the border of Ukraine and Russia

To cross the border of Ukraine and Russia is possible by air, land or by sea (ferry across the Kerch Strait). In all cases, must be presented to border guards a valid passport, including domestic and a completed migration card. 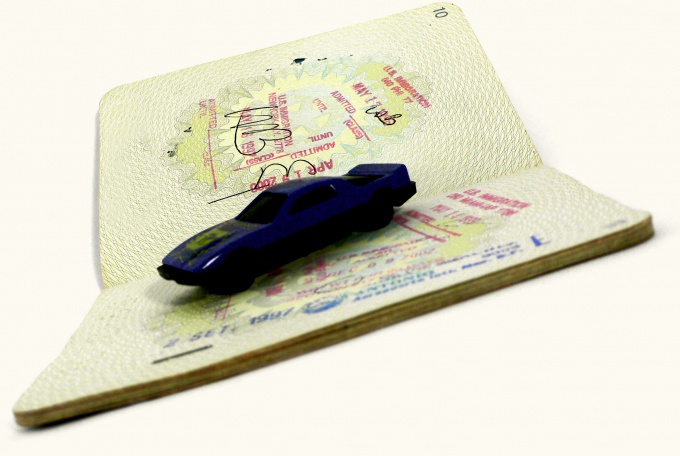 Related articles:
You will need
Instruction
1
Depending on which direction you follow, you first check either Ukrainian border guards and customs officers or the Russian. In any case, control will on both sides of the border. When travelling by air - the airports of departure and arrival by sea at the Port Krym-Port Caucasus train - at border stations, by bus or by car (motorcycle, scooter, etc.) on both sides of the transition.
The possibility of crossing the border on foot or by Bicycle should be clarified further. For most transition is impossible. The exception is that the border crossing point in Suzemka near Bryansk. On the transition on the route Moscow - Simferopol pedestrians passed on the Russian side, Ukrainian - no.
2
If you cross the border by train or by bus, the border guards of both countries can come to you. Railway control is carried out on the spot, the passengers of the bus to collect passports and submit to your computer. When traveling by auto you need a passport to go to the window border controls.
For crossing the Ukrainian-Russian border citizens of both States to have a passport is optional. Upon presentation of a passport it will make a mark about crossing the border (and then the same when leaving). In the domestic passport stamp can't do that, the only confirmation of the legality of your stay in the country will serve as a migration card.
3
The immigration card at the entrance to the Russian Federation and Ukraine have to fill in everyone who has the citizenship of the state (the Ukrainians do not fill at the entrance to Ukraine, Russians in Russia). Russian migration card is needed before presenting the border guard to break into two parts at the cut lines, their Ukrainian colleagues break your migration card yourself.
When leaving the country, the migration card is subject to change. If it is lost or expired (the validity period in both cases, 90 days), you will have to pay a fine. There are other big trouble until the ban on entry into the country.
4
Next to passport control on both sides of the border by the customs. Most often it is a mere formality, but do not rule out selective detailed checks of Luggage.
If you have something to declare, better to do it beforehand. The order of import and export of goods from Russia and Ukraine it is better to check with the embassies or customs agencies of the two countries.
Forms declarations and migration cards, you can take the Explorer, the crew of the aircraft or ferry, bus driver or taxi or directly at the point of crossing the border. Issued documents should be filled in advance, prior to contact with the border guards and customs officers.
Is the advice useful?
See also
Подписывайтесь на наш канал