How to translate employee part-time

Translation of an employee at part-time - difficult and insufficient in law subject. So many related questions an unambiguous answer to give difficult. Much depends on the situation, but the most complicated - transfer workers from one position to another. 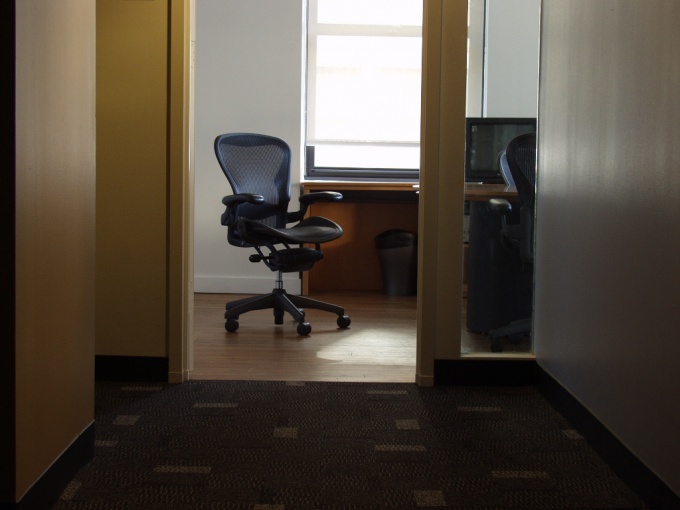 Related articles:
You will need
Instruction
1
More or less understand the situation when the work performed by part-time, becomes the main man. In this case, he must resign from previous work. And in the place where he previously worked part-time, issued an order about his job and the entry is made in the workbook in a General manner.There are also situations when a person quits a job, and in parallel wants to be a part-time basis. From the point of view of the law of impediments to that is no. He continues to work part-time. But if in his workbook there is a record about the part, and he decides to retire from that job, not sitting on a different sheet, give him the record of the dismissal will be nobody.
2
If part-time workers translates basic worker, to make it move transfer will not work. He needs to retire from the main work, then it should be taken (including for the same position) as the compatibilizer. This nuance stems from the fact that the conduct of the work book of an employee shall be entitled only to his main employer. And if the organization as such ceases to be, including staying with them in labor relations with part-time workers, its labor she owes close. Procedure of dismissal and the subsequent hiring part-time and the associated bureaucracy, in this case standard.
3
A special case is when workers are transferred to another position also part-time. The procedure of registration in the General standard, but in all documents is that work part-time. In the labor book entry is entered at the request of the worker of the main employer, which this requires the order of transfer.In turn, the labour must be reflected and the reception of its owner to work part-time in another company.However, in practice people often do not advertise on the main job additional job.
Is the advice useful?
See also
Подписывайтесь на наш канал